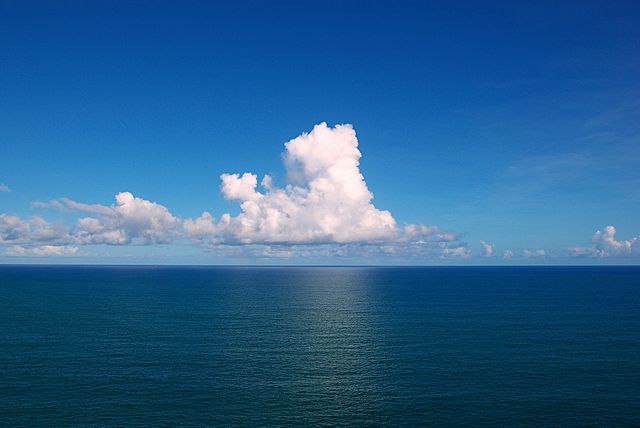 In case it sometimes feels like we’ve never done anything good for the wild parts of our planet, take a look at these stats from the World Database on Protected Areas (WDPA).

My piece, “Can One Incredibly Stubborn Person Save a Species?” is about one conservation success story: Mexican biologist Enriqueta Velarde, who has singlehandedly brought two bird species back from the brink of extinction on an Island off the coast of Mexico. Happily, Velarde’s story is part of a larger trend. Since 1872 we’ve take a once radical idea—preserving nature—and scaled it up globally with amazing speed.

According to the WDPA:

There’s still much variation from nation to nation:

And there’s still a long way to go to meet targets set by the Convention on Biological Diversity:

Yet the trend remains positive. Ecoregions deemed most important for preserving biodiversity increased in total protection from 19-25 percent in 1990 to 26-35 percent in 2007. 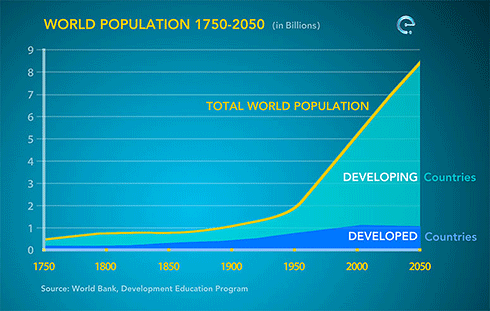 Credit: World Bank, Development Education ProgramAnd when you set this exponential trend towards protection against the exponential growth in our population since the Industrial Age—with all its exponentially increasing pressures to exploit not protect—then this revolutionary advance in human thinking becomes all the more impressive.

Each one of these hard-won protections for the natural world sustains us more than it costs us. 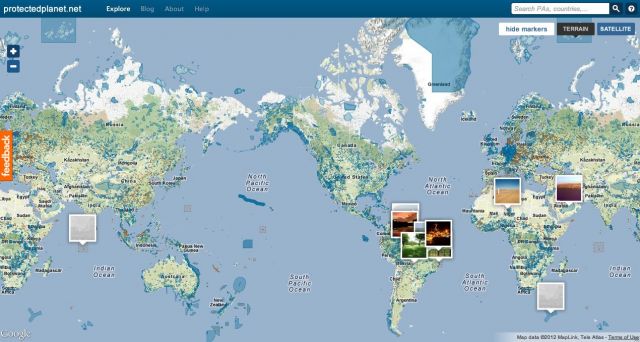 The World Database of Protected Areas has created an interactive website where you can see what’s protected where.

And check out their ProtectedPlanetOcean to interact with the marine waters granted some measure of preservation.