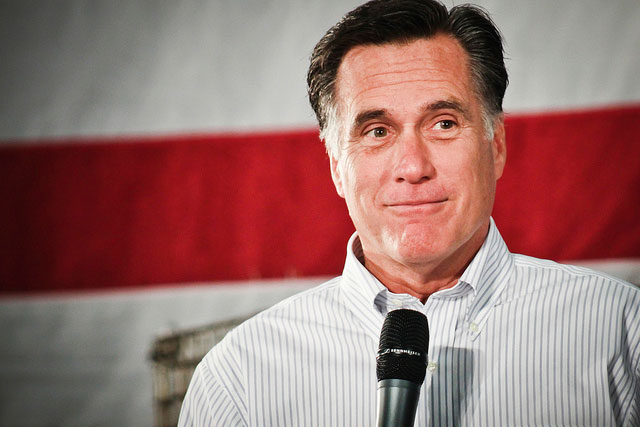 The battle over Mitt Romney’s role at Bain and whether he was actually running the company after he claims to have left continues. Here’s what we know about the GOP presidential candidate’s involvement with the private equity firm:

Mitt Romney left Bain Capital in February 1999 to run the Olympics and has had absolutely no involvement with the management or investment activities of the firm or with any of its portfolio companies since the day of his departure. Due to the sudden nature of Mr. Romney’s departure, he remained the sole stockholder for a time while formal ownership was being documented and transferred to the group of partners who took over management of the firm in 1999. Accordingly, Mr. Romney was reported in various capacities on SEC filings during this period.”

Official documents and other sources contradict Romney and Bain’s account.

So where does that leave us?

As Talking Points Memo‘s Brian Beutler wrote on Thursday, “For Romney to be truly off the hook politically for the stuff Bain was doing, he’d have to claim not lack of control, but lack of knowledge.” It’s hard to believe that Romney didn’t know what was going on at a company where he was the president, CEO, chairman of the board, and owner.

UPDATE: In an interview with local DC ABC affiliate WJLA, President Barack Obama says Romney should have to answer questions about his tenure at Bain: