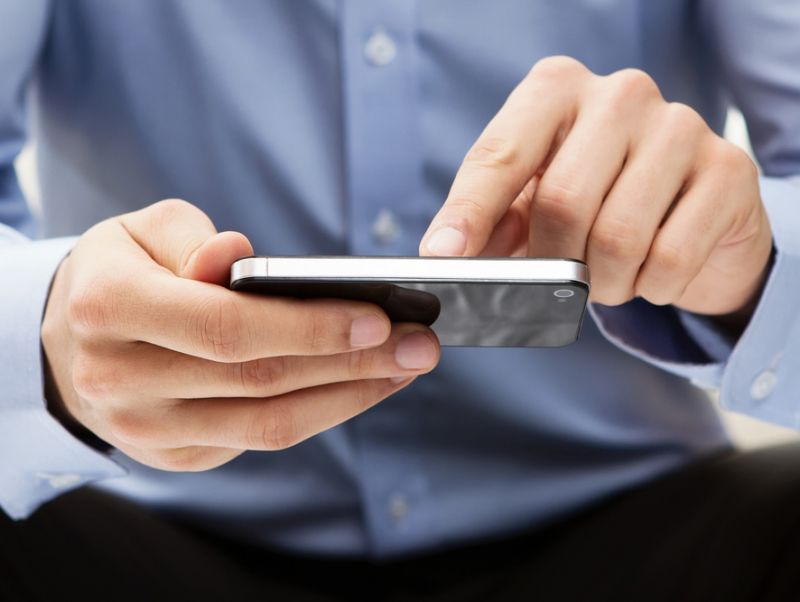 On Tuesday night, many people in the DC area received anti-Obama text messages from a cryptic email address. Here’s what came to my phone, from sms@voteett.com: “If Obama is re-elected, taxes on the middle class will be raised significantly.”

Other people took to Twitter to report the messages they received, which included: “Re-electing Obama puts Medicare at risk,” “Obama denies protection to babies who survive abortions,” and “Obama endorses the legality of same-sex marriage. Say No to Obama at the polls on Nov 6!” The Atlantic has a good run down of messages. Clearly, the group or groups behind the spam isn’t targeting very well; a bunch of reporters in the DC metro area don’t seem like the best audience for poorly sourced and outrageous claims.

IT World reported Wednesday morning on the company that owns the domain names tied to the spam texts:

According to GoDaddy, these domains belong to a Centreville, Virginia, company called ccAdvertising. According to its Web site, “ccAdvertising uses unique interactive technology to conduct personalized telephone surveys and messages with great results and service.”

Our own Daniel Schulman reported on ccAdvertising—which also operates under at least eight of other names—in February 2007. Its president, Gabriel Joseph III, is one of the “kings of the political robo-call,” and he has done work on behalf of a number of Republican candidates and causes. The Hill reported Wednesday morning that GoDaddy has suspended the domains tied to the texts.

The Los Angeles Times had a good piece last month explaining why this type of text spam is technically legal, since the companies behind it are using a loophole:

Although the Federal Communications Commission has clearly stated that unsolicited automated text messages are against the law, some political advertising firms have found a way around the ban.

Instead of sending text messages the traditional way — from one phone number to another — these firms send emails to people’s cellphones, which produce messages that appear much like text messages.

Plus, you still have to pay for them like any other text message.

If you received a similar anti-Obama text, you can submit the info here, where reporter Philip Bump is attempting to track them.

Hope no one paid the company too much money to send the spam texts, considering their targeting doesn’t seem to have been very, er, targeted.