At the second presidential debate, a town hall forum held at Hofstra University, 11 undecided voters from Long Island asked President Obama and Mitt Romney questions on a range of issues, including unemployment, gun control, and equal pay for women. Mother Jones caught up with five of them, all of whom are still dealing with the aftermath of Sandy, and asked if they finally have decided. Results? Four of the five say they’re voting for Obama. Here’s why: 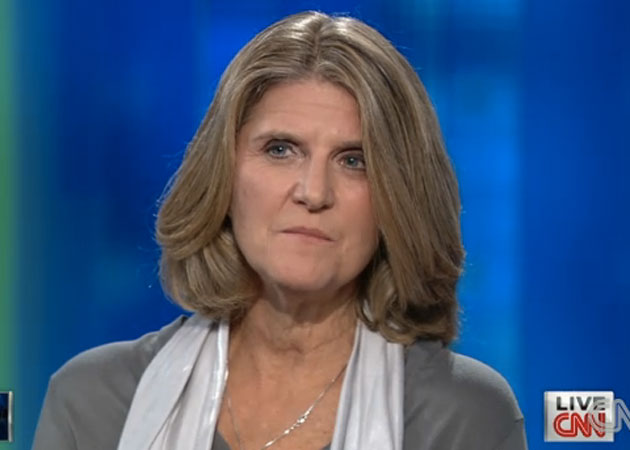 QUESTION: “President Obama, during the Democratic National Convention in 2008, you stated you wanted to keep AK-47s out of the hands of criminals. What has your administration done or plan to do to limit the availability of assault weapons?”

VOTING FOR: OBAMA. “If I could have had a clear understanding of how Gov. Romney would have provided jobs, I would have gone with him. The bottom line is we need food, shelter, and clothing before we can take care of any other needs. I never got a clear understanding about how he would do it. With my question at least [Obama] showed some concern. Romney just reiterated that he would advocate that people be able to possess weapons. And he essentially said that single mothers were the problem. They have enough problems. He also flip-flopped in regard to his thoughts about abortion. So, I was not happy with his response.” 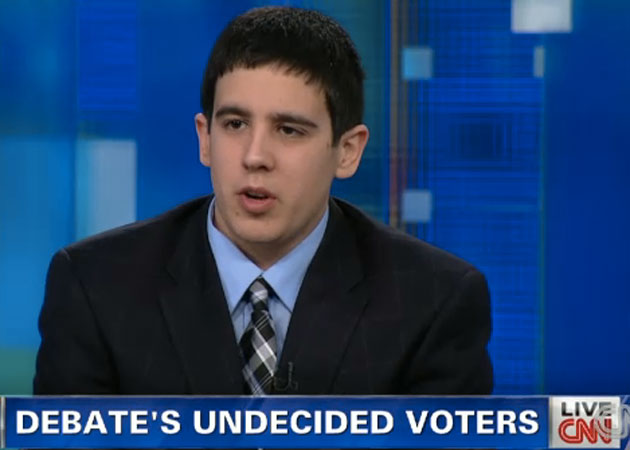 QUESTION: “Mr. President, Gov. Romney, as a 20-year-old college student, all I hear from professors, neighbors, and others is that when I graduate, I will have little chance to get employment. Can—what can you say to reassure me, but more importantly my parents, that I will be able to sufficiently support myself after I graduate?”

VOTING FOR: OBAMA. “I feel that both Mitt and Obama have completely different paths for our country. I think [Romney] would undo a lot of the work the president has done in the few years of his presidency. We’re already on one track; let’s give it a chance and see where we are in another four years. I liked Romney’s answer to my question better—his business experience swayed me, but the third debate swayed me towards Obama. That was a commander-in-chief test. Romney looked uncomfortable; he didn’t look presidential like he did in first debate. How are you gonna lead if you’re uncomfortable?” 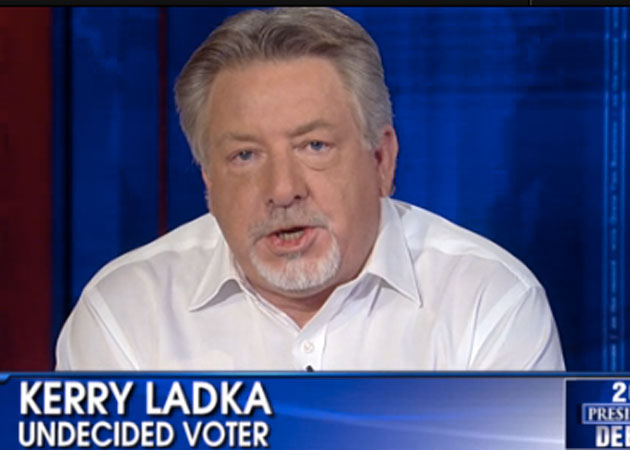 QUESTION: “The State Department refused extra security for our embassy in Benghazi, Libya, prior to the attacks that killed four Americans. Who was it that denied enhanced security and why?

VOTING FOR: OBAMA. “It was always a toss up for me. Romney’s business skills are well established, and I think we need a strong economy, but more important is Obama’s backing of social plans like Social Security, Medicare, and Medicaid. I don’t think he’ll hurt them, but I think the Romney-Ryan ticket will try to destroy them. Also I’m a fan of Obamacare. I think this nation needs a national health care plan. I’m not crazy about that entire episode with people dying in Libya, but still, overall, I think he’s a better man than the governor.” 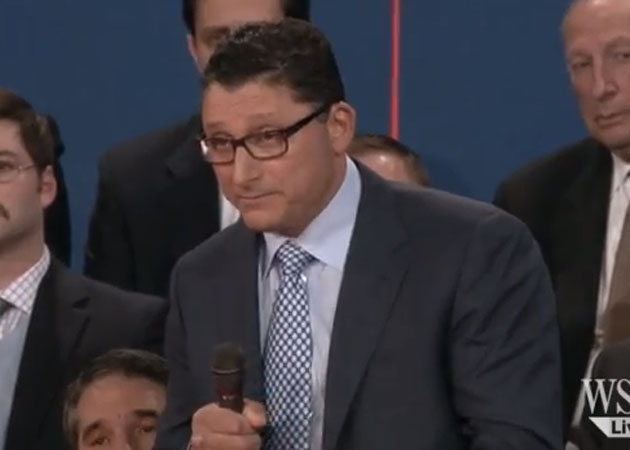 QUESTION: “Your energy secretary, Steven Chu, has now been on record three times stating it’s not policy of his department to help lower gas prices. Do you agree with Secretary Chu that this is not the job of the Energy Department?”

LEANING: ROMNEY. “I’m leaning towards Romney only because I think he’s a businessman, and maybe we should try something new—take a chance, go off the beaten path, who knows? Every thing is a shot in the dark at this point. They’re both good looking, sharp, very presidential looking. It’s really hard. No one is sweeping me away. You know, like sweep me away! I say fix the gas prices. When gas is so expensive, almost $4 a gallon, it sucks so much money out of the economy. You wanna get all the votes? Lower the gas prices, get the natural gas, pull it out of the ground. You’d really make a lot of people happy, especially in upstate New York. It would be the answer to our our prayers.” 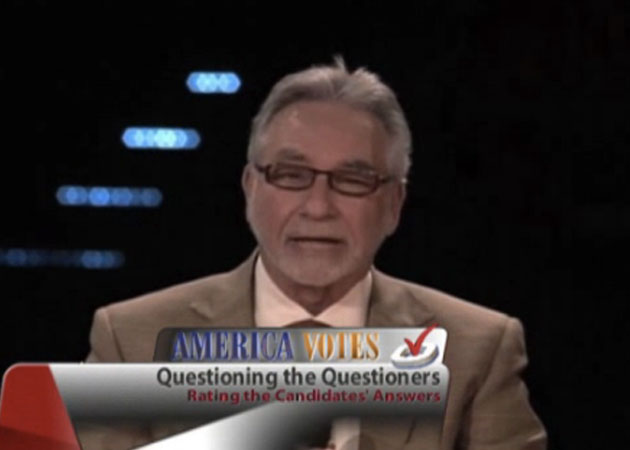 QUESTION: “Each of you: What do you believe is the biggest misperception that the American people have about you as a man and a candidate? Using specific examples, can you take this opportunity to debunk that misperception and set us straight?”

VOTING FOR: OBAMA. “First of all, my wife would kill me if I voted for Romney. But the problem I think for anybody is whether the information you’re getting from either side is true or not. I don’t have time to look that up. I think they should make debates so that there are fact-checkers who put [the facts] on half the screen. But even if I can’t believe either of them, I have to go with the fact that I think that Paul Ryan was the utmost stupid choice of vice president because he’s so totally right wing and so totally anti-women’s rights. Then with the Supreme Court, there will be one or two positions that come up in the next four years…There’s part of me that hopes it ends up a tie and we end up with Romney and Biden.”