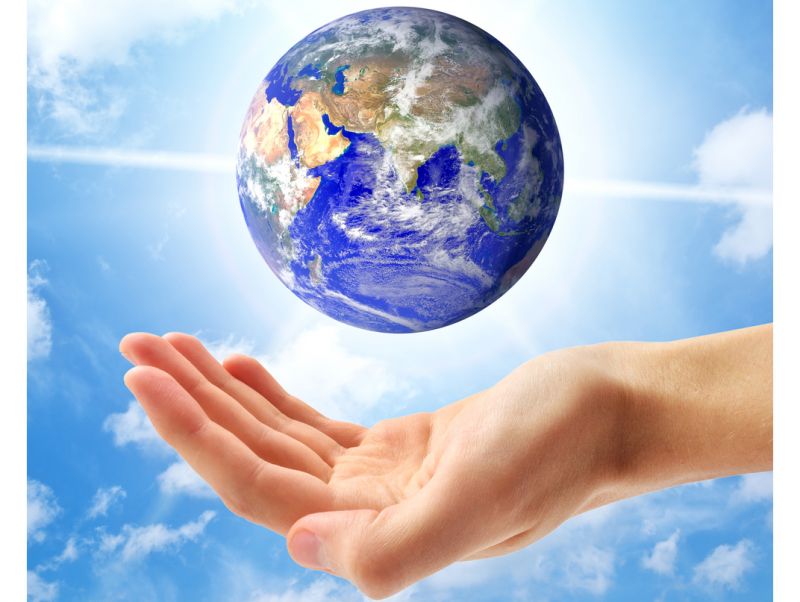 It’s considered dogma that conservatives just don’t care that much about the environment, and that they think people who do are “radical luddites for whom economic considerations are practically irrelevant,” as one conservative writer put it. But apparently the right does care about the environment—at least if you frame it in terms that resonate with them.

In a new paper published this week in Psychological Science, researchers from the University of California—Berkeley and Stanford found that most environmental messaging uses frames that liberals tend to find more engaging. Like previous studies, “The Moral Roots of Environmental Attitudes” found that liberals respond more to messaging about caring for other people or ensuring they are treated fairly. The study found that people who identify as politically conservatives respond better to messages that are about “preserving purity and sacredness.”

These results suggest that political polarization around environmental issues is not inevitable but can be reduced by crafting pro-environmental arguments that resonate with the values of American conservatives.

They note that this holds true for issues like global warming, where it often seems as if liberal and conservatives aren’t even speaking the same language. The authors note that part of the reason there has been strong support for climate action among some evangelical Christians is that the leaders of that movement are framing it in terms that conservatives understand:

Many of these groups perceive environmental degradation as a desecration of the world God created and a contradiction of moral principles of purity and sanctity, which motivates adherents to take proenvironmental stances. More generally, most of the world’s religions emphasize humanity’s role as stewards of the earth charged with keeping pure and sacred God’s creation.

Perhaps it’s no surprise that terms like “purity” and “sanctity” are amenable to conservatives. Conservatives also seem to like those words when applied to sex, marriage, and abortion. In order to reach more people, environmental advocates should start approaching the issue in ways that more conservatives can identify with, as co-author Robb Willer, a social psychologist at Berkeley pointed out: “Reaching out to conservatives in a respectful and persuasive way is critical, because large numbers of Americans will need to support significant environment reforms if we are going to deal effectively with climate change, in particular.”