Shortly after Monday’s bombing near the finish line of the Boston Marathon, rumors began to fly about what exactly happened and who was behind it. The New York Post, citing an unnamed federal official, claimed 12 people were dead and that a “Saudi Arabian national” was a suspect.But it soon became clear that the initial death toll was two people (later updated to three), and by the following morning law enforcement officials said that they had identified no suspects yet. As for the Saudi national in question, federal law enforcement officials said on Tuesday that he was a witness to the bombing, not a suspect.

Indeed, it’s a perpetual lesson of past tragedies: Don’t trust what you hear or read early on. Here are eight instances of early information from past attacks that turned out to be wrong: 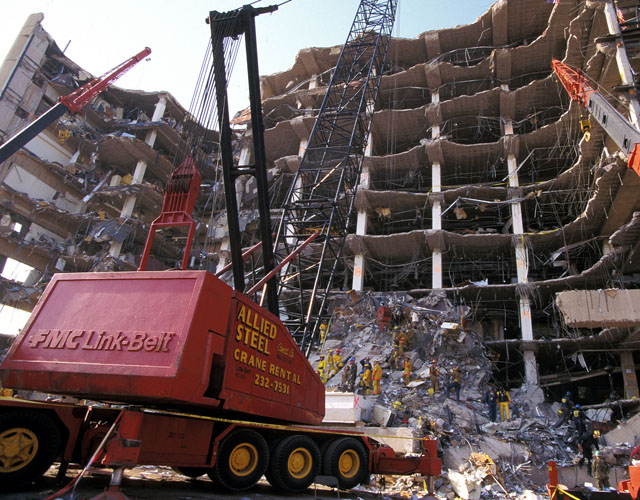 Claim: Jordanian American Ibrahim Ahmad and three other Arab Americans were responsible for the truck bombing that killed 167 people and injured 759 more.

The truth: American Timothy McVeigh carried out the attack on the Alfred P. Murrah Building as a response to the federal government’s raids at Waco and Ruby Ridge. McVeigh was aided by two other men, Terry Nichols and Michael Fortier. 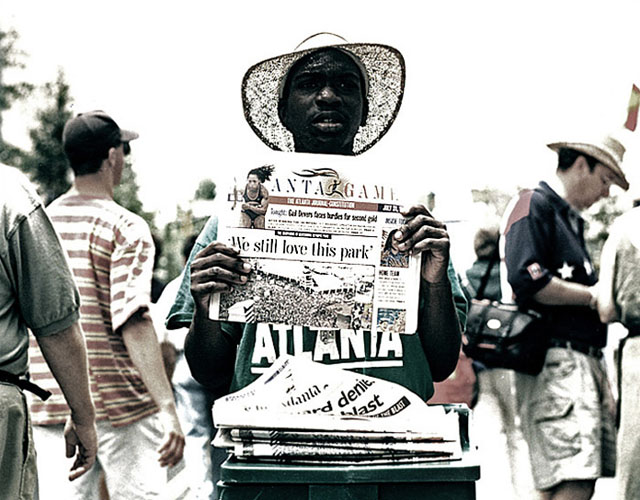 Claim: Security guard Richard Jewell was suspected of bombing the main square at the Atlanta Olympics that killed one person and injured 111.

The truth: Eric Robert Rudolph, captured nearly seven years later in North Carolina, masterminded the Atlanta bombing. Jewell, in fact, had saved lives by trying to move people away from the suspicious green bag that contained the bomb before it detonated. 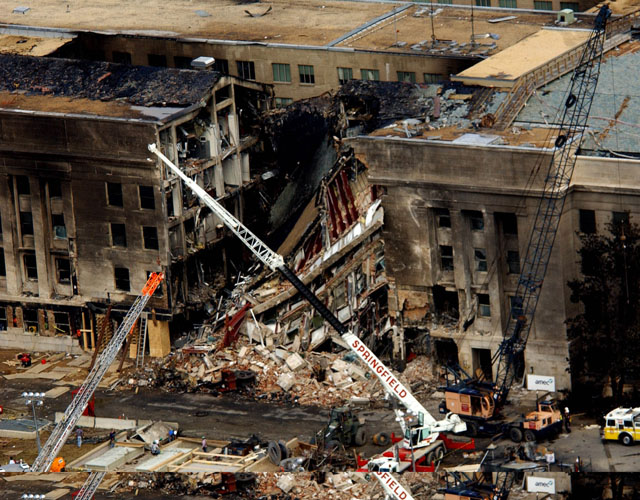 Claim: CNN reported on the morning of the attacks that there was a fire on the National Mall, stoking further fears in the nation’s capital.

The truth: There was no fire on the Mall; the only site of an attack in the Washington area that day was the Pentagon, where 125 employees were killed and 64 more people died on the airliner. 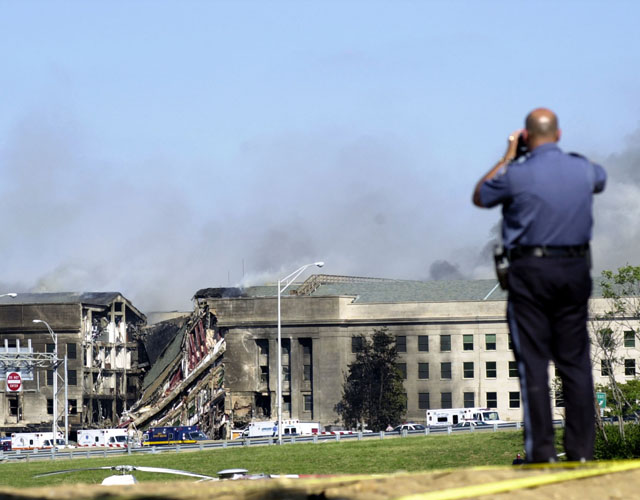 Claim: News outlets reported that a car bomb exploded outside the US State Department on the morning of September 11.

The truth: There was no car bombing. 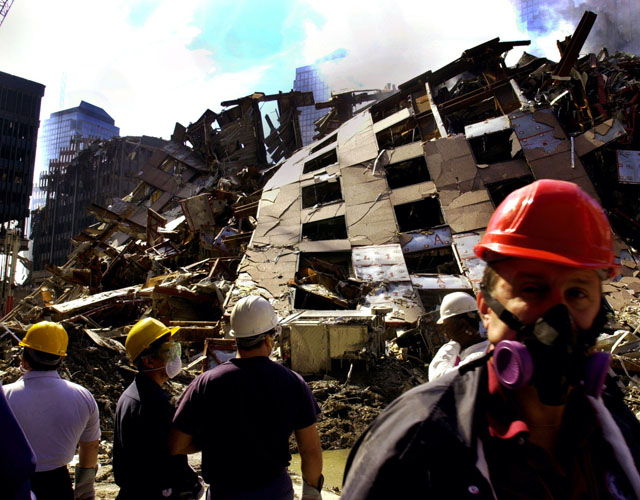 The truth: There was no explosive-filled truck headed for the GW Bridge. 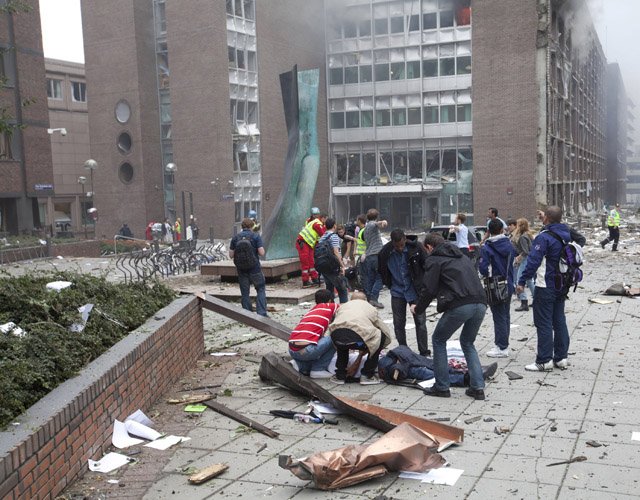 Claim: Reporters and bloggers suggested the killer (or killers) was Muslim. The Weekly Standard‘s Thomas Jocelyn wrote that “in all likelihood the attack was launched by part of the jihadist hydra.” The British Sun tabloid used the headline “Al Qaeda Massacre: Norway’s 9/11.” A Wall Street Journal editorial on the massacre mentioned jihadists in the first paragraph.

The truth: The killer was Anders Behring Breivik, a white Norwegian man and right-wing extremist who loathed Muslims. He acted alone. 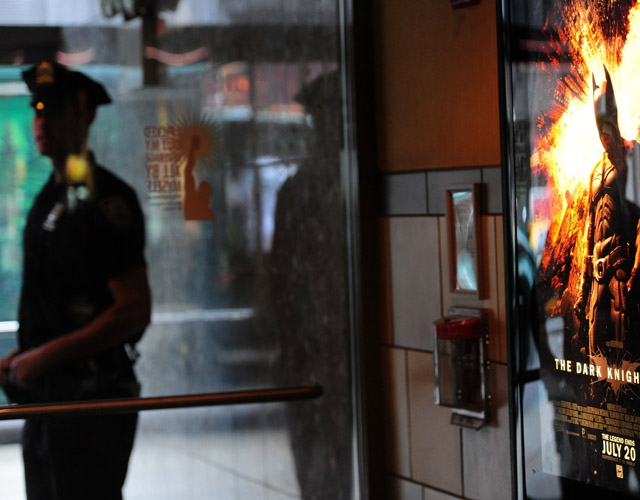 The truth: The actual Aurora shooter, named James Holmes, was another person. Ross later apologized for the mistake. 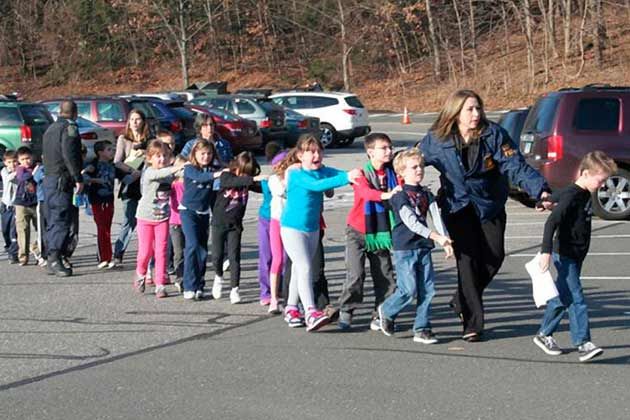 Claim: News outlets reported that a young man named Ryan Lanza, who lived in New Jersey, carried out the killing. In the immediate aftermath, his Facebook page was inundated with hateful messages.