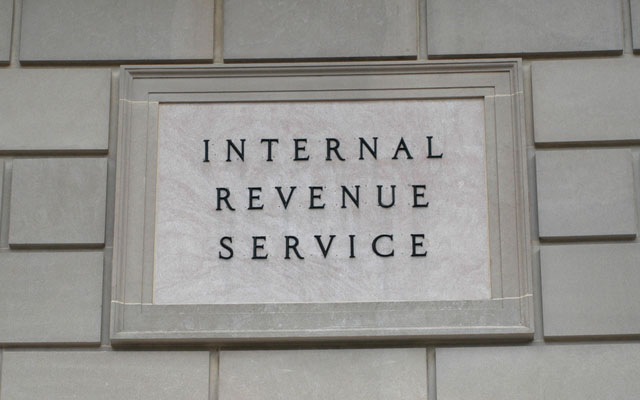 When Lois Lerner, a top IRS official, revealed last Friday that agency staffers had singled out conservative nonprofit groups for extra scrutiny over their potential political activities, she blamed low-level, “frontline” staffers in the agency’s Cincinnati office, a hub of activity that handles tens of thousands of applications for tax-exempt status. The IRS later said no high-level officials were aware of these controversial actions.

As it turns out, the current acting IRS commissioner knew that staffers were flagging applications from certain conservative groups a year before Congress and the public found out about it. And members of Congress are steaming mad that the IRS was aware of the questionable practices of some of its staffers and didn’t speak up about it. Several Republicans claim that Congress was misled by the IRS and its top brass about these actions.

The IRS said that current acting commissioner Steven Miller learned on May 3, 2012, that staffers had been picking out conservative groups for greater scrutiny than is typical. (Miller was deputy commissioner at the time.)

Yet Republican lawmakers say Miller neglected to tell Congress about the systematic singling out of conservative groups in subsequent interactions. Miller wrote two letters to Congress after his May 2012 briefing about how the IRS reviews applications for tax-exempt status, but did not mention the scrutiny of tea party groups. On July 25, 2012, Miller testified before the House ways and means oversight subcommittee on the subject of “organizational and compliance issues related to public charities.” During questioning, Miller was asked about tea party groups being harassed, but not about tea partiers specifically. He did not mention having been briefed on the IRS’ actions.

“It is almost inconceivable to imagine that top officials at the IRS knew conservative groups were being targeted but chose to willfully mislead the Committee’s investigation into this practice,” Rep. Dave Camp, chair of the ways and means committee, said in a statement.

An IRS spokesman did not respond to a request for comment.

Miller wrote in an op-ed for USA Today on Tuesday that the IRS’ singling out of conservative groups showed “a lack of sensitivity to the implications of some of the decisions that were made.” He added that sifting through applications for tax-exempt status was “factually complex, and it’s challenging to separate out political issues from those involving education or social welfare.” He did not say why he didn’t tell Congress about the tea party scrutiny when he learned of it in May 2012.

Other lawmakers say they corresponded with the IRS on the tea party issue and can’t understand why the agency didn’t share all of what it knew. “I wrote to the IRS three times last year after hearing concerns that conservative groups were being targeted,” Sen. Orrin Hatch (R-Utah), said in a statement Monday. “Yet it didn’t occur to anyone at the IRS to let us know that this targeting was in fact happening? Knowing what we know now, the IRS was at best being far from forthcoming, or at worst, being deliberately dishonest with Congress. These are the facts and the questions we need answered.”

They could be answered soon. On Friday, the House ways and means committee will hold a hearing on the IRS’ tea party controversy. Other House and Senate committees have pledged to investigate the matter, too.