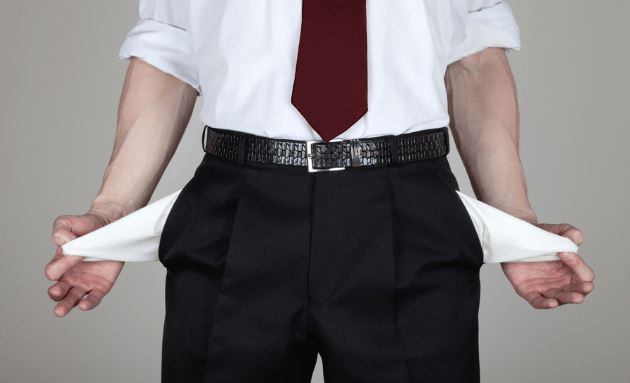 There’s a new front in the battle over Obamacare: Republican congressional staffers are angry at their bosses for trying to deprive them of affordable insurance.

Like many Americans, most Congressional staffers receive health insurance through their employer, the federal government. And like most employers, the government covers a big portion of the cost: 75 percent. The Affordable Care Act changed this, requiring members of Congress and their staff to obtain coverage via the the health insurance exchanges created by the law. But the language in the law was unclear as to whether lawmakers and their aides would be able to keep using government money to purchase heath insurance. To clear this up, the Obama administration issued a proposed rule in August stating that the government would continue to cover 75 percent of congressional health benefits. The GOP latched onto this new regulation as an “outrageous exemption for Congress” and a “big fat taxpayer funded subsidy.” Sen. David Vitter (R-La.) and Rep. Michael McCaul (R-Tex.), introduced bills that would strip out those employer contributions.

Yanking taxpayer subsidies for lawmakers makes sense politically for GOPers; it would be dangerous for Democratic lawmakers to reject a spending bill that slashes their benefits. But the proposed move has Congressional staffers—including Republicans—indignant.

“I understand it politically, and as a talking point,” one rank-and-file Republican staffer says of the Vitter and McCaul measures. “But Congress literally threw staff under the bus on this…You’re hurting staff assistants who are sorting your mail.”

Staffers don’t make as much money as you may think, he adds. “When I started on the Hill answering phone calls, I’d hear people saying, ‘You’re a rich congressional staffer,’ and I’m like, ‘you must be out of your mind.'” Some low-level congressional employees make as little as about $28,000 a year; House staff salaries are the lowest they’ve been since 2007. “We have folks in our office who don’t make a lot of money,” the GOP aide says, “and losing an employer contribution will make it hard on them.”

Julian Zelizer, a professor of history and public affairs at Princeton University, thinks the GOP has picked a losing strategy. “You never want your staffers unhappy,” he says.

Rep. Alan Grayson (D-Florida), is of the same mind: “If you’re going to stick pins in a voodoo doll, the doll shouldn’t be people who work for you.”

Vitter’s office did not respond to a request for comment. Nor did McCaul’s.

Jacking up health care costs for low-paid aides is not only mean; it could cause brain drain on the Hill. Staffers “are not living large,” Zelizer says. “If you take away essentials and make basic things like health care much harder for them, it will lead them to go into the private sector.”

The GOP staffer agrees. “You need to make X number of dollars,” he says. A recent survey found that 63 percent of Hill staffers want to leave their jobs because of the low pay and long hours. And that’s before losing health insurance benefits.

The GOP, in its all-out-effort to undermine Obamacare, could end up harming its own people. “I’m a perfectly healthy guy,” the staffer says, “but there are people [in my office] who use [insurance] and need it and depend on it.”