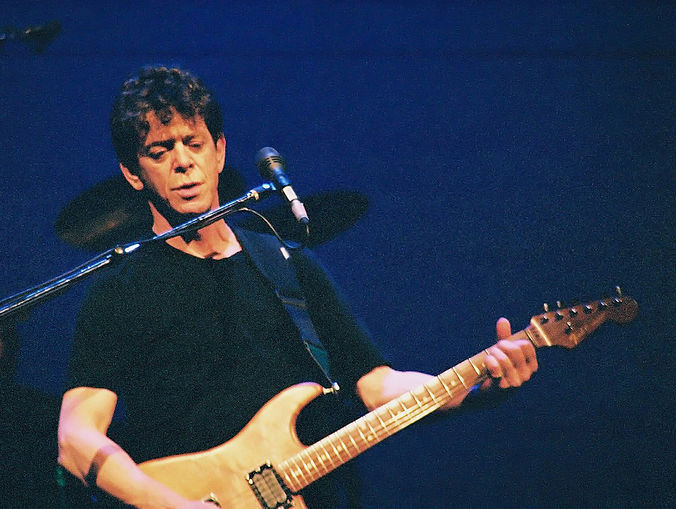 It’s extremely difficult to overstate the importance of Lou Reed on modern rock music. Reed—the Brooklyn-born singer/songwriter and guitarist who led the remarkably influential Velvet Underground—died on Sunday at his Long Island home. He was 71, and the cause of death was liver disease. During his time with the Velvet Underground and his lengthy solo career, Reed rewrote large chunks of the rock ‘n’ roll playbook, changing the rules about the use of everything from bleak, provocative lyrics to feedback.

“I’ve always believed that there’s an amazing number of things you can do through a rock ‘n’ roll song, and that you can do serious writing in a rock song if you can somehow do it without losing the beat,” Reed said. “The things I’ve written about wouldn’t be considered a big deal if they appeared in a book or movie.”

Reed’s talents and contributions also won him many fans in the literary and political elite. He was famously adored by Václav Havel, the late Czech Republic president and human-rights hero, who had Bill Clinton invite Reed to perform at the White House in 1998. “My friend Lou Reed came to the end of his song,” novelist Salman Rushdie tweeted on Sunday. “So very sad. But hey, Lou, you’ll always take a walk on the wild side. Always a perfect day.” And the official feed of Sen. Chuck Schumer (D-NY) sent out the following:

And as you remember his life, work, and greatest hits, here are eight fantastic Lou Reed videos that you might have missed over the years:

6. Lou Reed on Charlie Rose, with a dog: