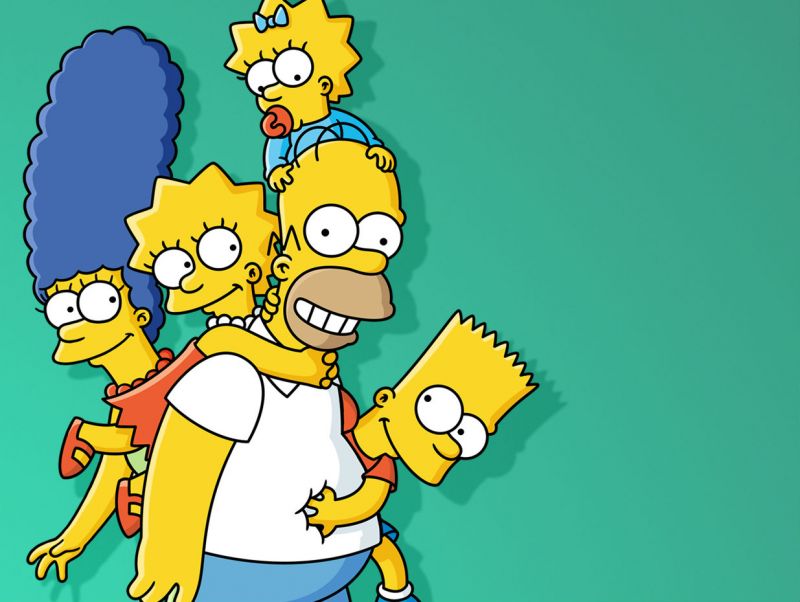 Last week, GovernmentAttic.org posted a series of informal complaints sent to the Federal Communications Commission (FCC) regarding The Simpsons, the beloved Fox animated series that premiered in 1989. The complaints, obtained via Freedom of Information Act request, were received by the FCC between 2010 and 2013. Viewers objected to the sitcom’s depiction of Satan, groin-kicking, whale explosion, and “sexual agony,” among other supposedly indecent presentations.

Gawker‘s Adrian Chen highlighted some of the funniest complaints. Here are a few of them:

Text, (via Gawker): I was shocked to see sexual violence when a cartoon character of an Israeli girl was using her knee to repeatedly strike a boy’s (Bart Simpson) groin. It is amazing we would encourage our children during family hour to do such a terrible thing. Imagine if bart was kicking the girl’s groin! I implore you to protect our young kids from such psychological damage that may very wile lead to physical damage and seriously punish the guilty please.

On Monday, Mother Jones asked Al Jean, a longtime Simpsons executive producer, what he thought about this archive of complaints against his show. Jean sent along the following statement:

Well, at least they weren’t complaining about us being on too long.

(This is a common criticism of the long-running series, which entered its 25th season last month.)

You can read the trove of FCC complaints here: