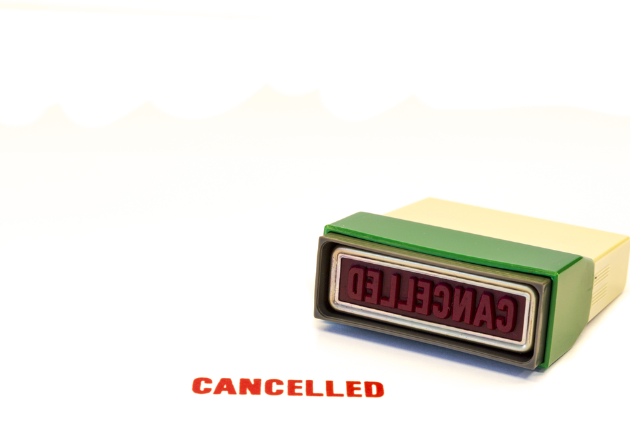 The GOP has gleefully jumped on media reports about Americans having their health insurance plans nixed because of Obamacare. “Obama lied. My health plan died,” conservative blogger Michelle Malkin wrote in September, referring to President Barack Obama’s promise that people who liked their health insurance plans could keep them. But how many Americans’ health plans would receive some form of cancellation notice if GOP hardliners got their wish and repealed Obamacare? Probably at least 137 million.

Let’s do the math. Most of the 49 million Americans who were uninsured before the Affordable Care Act will now be eligible to obtain health coverage—either through the expansion of Medicaid or through federal subsidies they can use to purchase insurance on the cheap through the exchanges. From that number, subtract the 30 million or so low-income people who will not sign up for coverage, either because they can’t afford it, or they live in one of the 24 states where Republican governors decided not to expand Medicaid. That takes us down to 19 million uninsured Americans whose coverage would disappear if Republicans repeal Obamacare.

Now add to that number the 267 million Americans who have insurance, but will now receive better coverage through the Affordable Care Act (ACA). Here are some examples of the higher-quality coverage all Americans will benefit from:

Here are benefits that specific groups enjoy under the law:

“Millions of Americans with private health insurance and Medicare have already benefited from the Affordable Care Act,” says Tim Jost, a health care law scholar at the Washington and Lee University School of Law who has consulted with the administration on the implementation of the law. “And millions more will receive even greater benefits once premium tax credits and expanded Medicaid become available.”

So, about 19 million uninsured people and maybe more will get insurance under the law, and 267 million insured Americans will get better coverage. That brings us to nearly 300 million Americans who have been or will be helped by Obamacare. If Obamacare were repealed, a large portion of these people could see plan cancellations. That’s because insurance firms would no longer be required to provide a host of benefits and cover certain conditions. Lower-income Americans would likely lose their plans, because premium subsidies and the Medicaid expansion would no longer exist.

Health care experts note that many employer plans would probably voluntarily retain the expanded benefits Obamacare requires in order to recruit and retain employees; 149 million Americans have employee-sponsored plans. So a conservative and optimistic estimate would suggest that a repeal of Obamacare could cause up to 137 million Americans to lose benefits or their entire coverage.

“[R]ight now the media are paying the most attention to people who are [getting cancellation notices],” Jost says. “Bad news sells better than good.” But ACA benefits have kicked in already, and others will be coming online soon. So imagine the fury if Republicans repeal the law and 137 million Americans get cancellation notices. Then the media might have a real scandal to report.