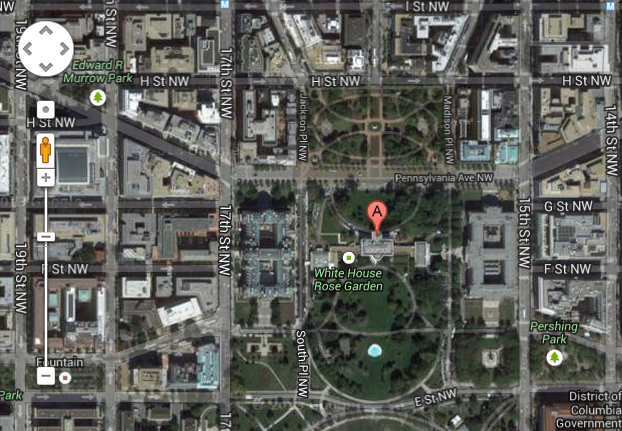 Not a month goes by without former National Security Agency contractor Edward Snowden, unleashing new government surveillance allegations, but on Wednesday, the Washington Post dropped a bombshell: The NSA is tracking cellphones around the world at a rate of almost five billion records per day. This revelation is particularly shocking because it affirms fears that the government is keeping tabs on the physical location of Americans. The newspaper notes that in terms of potential impact on privacy, the location-tracking report may be “unsurpassed.” Here’s five things you need to know from the mind-boggling new report:

1. The NSA can find you in a hotel and can probably tell if you’re having an affair:

Cellphones broadcast location data to towers even when they’re not being used or the GPS is turned off. The NSA gets cellphone location data by “tapping into the cables that connect mobile networks globally and that serve U.S. cellphones as well as foreign ones.” This allows the agency to keep tabs on someone, even if he or she travels abroad with a cellphone, “into confidential business meetings or personal visits to medical facilities, hotel rooms, private homes and other traditionally protected spaces.” Once the NSA has that information, it can use it to figure out who a person is visiting, where, and how often.

2. Americans are definitely being tracked, but providing the exact number is “awkward:”

Like other programs revealed by Snowden, this one is intended for foreign intelligence but nonetheless collects Americans’ data, allegedly by accident. The Snowden documents do not reveal how many Americans are targeted at home and abroad. Intelligence officials told the paper that the agency can’t calculate how many, and “it’s awkward for us to try to provide any specific numbers.” (Robert Litt, general counsel for the Office of the Director of National Intelligence, which oversees the NSA, confirmed to the Post that information isn’t collected in bulk on cellphones in the United States “intentionally.”)

3. All the collected location data wouldn’t fit in the Library of Congress:

4. Don’t bother trying to hide. The NSA knows if you’re trying to avoid them:

From the Post: “Like encryption and anonymity tools online, which are used by dissidents, journalists and terrorists alike, security-minded behavior — using disposable cellphones and switching them on only long enough to make brief calls — marks a user for special scrutiny…for example, when a new telephone connects to a cell tower soon after another nearby device is used for the last time.?” And Chris Soghoian, principal technologist at the American Civil Liberties Union, told the Post that “the only way to hide your location is to disconnect from our modern communication system and live in a cave.”

5. And you don’t need to be a suspect to be targeted:

This is the big one—”A central feature of each of these tools is that they do not rely on knowing a particular target in advance, or even suspecting one. They operate on the full universe of data in the NSA’s [repository] which stores trillions of metadata records, of which a large but unknown fraction include locations,” wrote the Post. An intelligence lawyer said that the data collection is not covered by the Fourth Amendment, which outlaws unreasonable searches and seizures.?