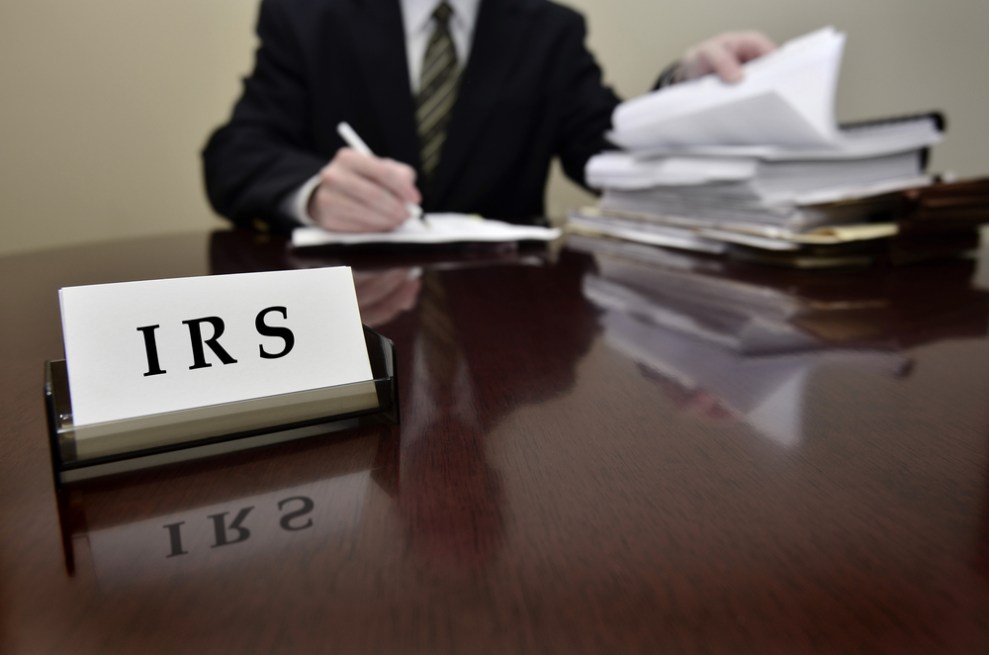 On Monday night, House Republicans and Senate Democrats released an omnibus spending bill to fund the government for 2014. Although the two sides had reached an agreement in December on overall spending numbers, until now they hadn’t allotted funds for specific government programs.

The bill has few of the policy add-ons that have bogged down past spending bills, but conservatives still managed to slip in a few pet causes. The legislation contains two clauses that bar the government from taking an organization’s ideology into account when considering whether to grant tax-exempt status or when making regulatory decisions. The first provision specifies that “none of the funds made available under this Act may be used by the Internal Revenue Service to target citizens of the United States for exercising any right guaranteed under the First Amendment.” The second stipulates that funds can’t be used “to target groups for regulatory scrutiny based on their ideological beliefs.”

These clauses are a sop to Republicans who claim that the IRS unfairly singled out tea party groups for scrutiny in the run up to the 2012 election. But they aren’t particularly meaningful. The IRS is already barred from discriminating against applicants based on their political or religious beliefs. That doesn’t mean the agency can’t scrutinize a group’s political activities. Nonprofits are forbidden from engaging in certain political activities—coordinating with candidates, for instance—and it’s up to the IRS to determine their eligibility.

That task became tricky in 2012. Following the Citizens United decision, the IRS faced a glut of applications from would-be 501(c)4 “social welfare” organizations, many of them Dark Money groups. A few agents in Ohio made the mistake of using keywords, like “tea party” or “patriot,” to identify groups that might merit extra scrutiny. Republicans argued that the Obama administration was using the federal bureaucracy to target political foes, but those allegations turned out to be unfounded. Sure, the IRS investigated conservative groups applying for nonprofit status. But it did the same with progressive organizations, and it chose which ones to scrutinize using keywords, such as “progressive” or “occupy.” In the end, twice as many conservative groups as liberal ones were approved.