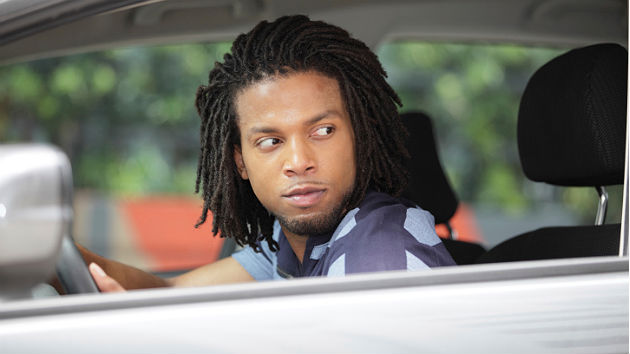 Update: On October 17, 2014, Michael Dunn was sentenced to life in prison without the possibility of parole for the murder of Jordan Davis.

Update: On February 15, 2014, the judge in the murder trial of Michael Dunn declared a mistrial on the first-degree murder count after the jury could not come to a decision. The jury reached verdicts for the other charges Dunn faced, and he was found guilty of three counts of attempted second-degree murder and one count of throwing a deadly missile. Prosecutor Angela Corey said that she will retry Dunn for first-degree murder in Jordan Davis’ death.

Florida’s second sensational, race-tinged murder trial in less than a year is underway. Michael Dunn, a white, 47-year-old software developer, shot and killed Jordan Davis, a 17-year-old African American, as the teen sat in an SUV with three friends.

Charged with first-degree murder, Dunn is pleading self-defense.* He contends that he argued with the teens (over what a witness says he called their “thug music“) and fired on them after he claims he saw Davis brandish a shotgun. Police found no gun at the scene, and witnesses say Davis never had one.

Like the George Zimmerman trial, during which the self-styled neighborhood watchman successfully argued that he shot and killed Trayvon Martin, an unarmed black teenager, in self-defense, Dunn’s case has raised questions about Florida’s broad Stand Your Ground law, racial profiling, and how the two issues intersect. Would Martin and Davis be alive if they weren’t black? Would they have been afforded the benefit of the doubt by their killers if they had been white? Their deaths didn’t happen in a vacuum. There’s evidence that just being black in the United States is often all it takes to arouse suspicion. Here are 21 examples from the last five years of some of the things black people can’t do without others thinking they’re up to no good.

1. Listen to loud music at a gas station.

7. Walk on the wrong side of the street.

8. Wait for a school bus to take you to your high school basketball game.

10. Seek help after a car accident.

11. Inspect your own property.

14. Throw a temper tantrum in kindergarten.

21. Lay face down in handcuffs.

Clarification: A previous version of this story stated that Dunn was pleading self-defense under Florida’s controversial Stand Your Ground law.Dunn waived his right to an immunity hearing under Stand Your Ground, but it has played a significant role in Dunn’s defense. During the trial, Dunn’s attorney argued to the jury that Dunn had the right to “meet force with force”—language pulled directly from the law. The same language is also in the jury instructions, according to Dunn’s attorney. Return to the story.