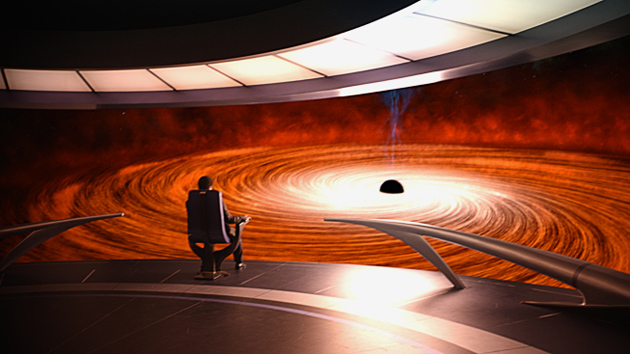 To be a Young Earth creationist is to hold a truly unique place in the history of wrongness. These religious ideologues don’t just deny human evolution; their belief in a universe that is only a few thousand years old commits them to an enormity of other errors, including many beliefs that fly in the face of modern physics.

Last night’s episode of Cosmos, devoted to explaining the nature of space, time, and the speed of light, presented a stunning case in point. For as host Neil deGrasse Tyson explained, if creationists were right about the extreme youth of the universe, then we wouldn’t even be able to see the vast majority of the stars in the sky. The Hubble Space Telescope? Not a very worthwhile investment.

The logic is unavoidable: Light travels at a fixed speed of 186,000 miles per second. Because of this, many objects in the universe are many “light-years” away from us, where a light-year is simply the distance light travels in the space of the year. As an example, Tyson presented one particular object, the Crab Nebula, which just happens to be 6,500 light years from Earth. This means that when we look at it, what we’re actually seeing is the nebula as it was 6,500 years ago: 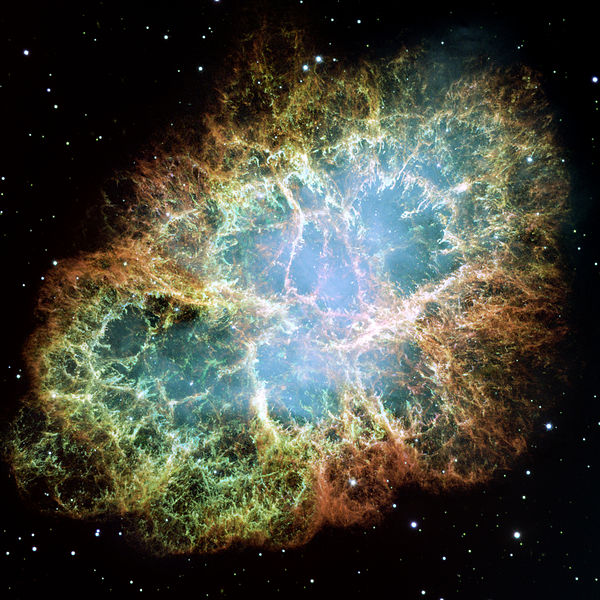 The Crab Nebula is far away, but not that far: It is actually still part of our own Milky Way galaxy. But the fact that it happens to be 6,500 light-years off has a particular significance for creationists, as Tyson explained:

According to some beliefs, that [6,500 years] is the age of the whole universe. But if the universe were only 6,500 years old, how could we see the light from anything more distant than the Crab Nebula? We couldn’t. There wouldn’t have been enough time for the light to get to Earth from anywhere farther away than 6,500 light-years in any direction. That’s just enough time for light to travel through a tiny portion of our Milky Way galaxy.

To believe in a universe as young as 6 or 7,000 years old is to extinguish the light from most of the galaxy. Not to mention the light from all the hundred billion other galaxies in the observable universe.

And yet, of course, we can see these galaxies, this light. We can see all the way back to the very beginning of the universe, just after the Big Bang.

That is what you call a devastating, annihilating refutation. Creationists, in their small-mindedness, would literally take most of the universe away from us.

On a recent episode of the Inquiring Minds podcast, Tyson explained to us why he doesn’t debate such science deniers; you can listen here (interview starts around minute 13):