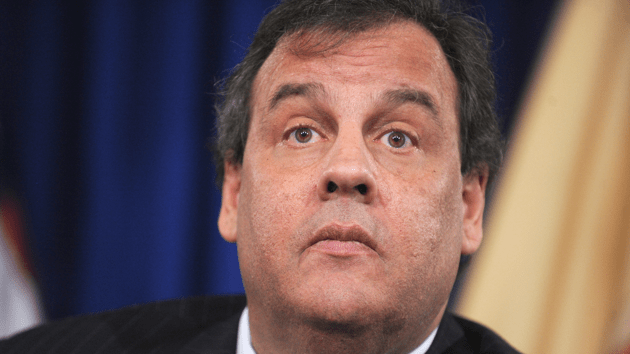 New Jersey’s Office of Emergency Management released the plan early last week. The state must submit this proposal, known as a hazard mitigation plan, to the Federal Emergency Management Agency (FEMA) by the end of the month in order to receive more disaster recovery and mitigation aid. The plan does not ask for a specific amount of money, but functions instead as a wish list that may open up new funding streams for New Jersey in the future.

But having reviewed the plan, Public Employees for Environmental Responsibility (PEER), a nonprofit environmental watchdog group, is calling for FEMA to require New Jersey to make major changes before accepting the plan.

“The plan looks like it was put together at the last minute by a sleep-deprived college student, furiously cutting and pasting regardless of whether it is coherent,” says Bill Wolfe, the director of PEER’s New Jersey branch.

The proposal is detailed about the risks facing coastal New Jersey in the event of another storm like Sandy. But, Wolfe tells Mother Jones, it is almost entirely lacking in details on how New Jersey would rebuild the coast differently. “In real terms, in exchange for [FEMA] resources, the state is proposing no concrete, enforceable commitments to change anything,” Wolfe says. In light of this, Wolfe says FEMA ought to require New Jersey to make broad changes to its municipal planning codes and state building requirements before giving the proposal its seal of approval.

In a press release, PEER states that it has only made “a cursory review” of the Christie administration’s plan. But even its glancing evaluation turned up numerous errors. Christie’s office set an April 11 deadline for public comments on the plan; but the final version is due to FEMA by the end of March. A section of the plan refers to the “Coastal Management Office,” which Christie-appointee Bob Martin, the commissioner of New Jersey’s Department of Environmental Protection, abolished.

In other sections, the proposal makes statements undermining the state’s ongoing construction projects. One portion of the plan decries the “hard structures” some coastal towns have built to protect vulnerable properties, as these can exacerbate erosion. But in a paragraph that follows, the plan praises work that New Jersey is overseeing to build new hard structures.

Pieces of the plan that deal with flood risks are especially problematic. In writing the flood risk section, the plan’s authors failed to map New Jersey’s hazardous waste management facilities, toxic waste sites, or chemical storage sites, and assess the risk of their releasing contaminants in the event of a flood, according to PEER. The plan also fails to evaluate the future risk of flood for the Barnegat Bay and Raritan Bay areas—two portions of New Jersey worst-hit by Sandy.

The plan “hides the risk of sea level rise by using a scale that makes it impossible to see the impacted areas on the map,” PEER evaluators note. And some flood maps in the plan fail to account for projected levels of sea level rise, period.

PEER likens these flaws to the issues that spurred the US Department of Housing and Urban Development’s inspector general to audit New Jersey’s plans to spend $1.5 billion the state has already received in federal recovery aid—an ongoing probe partially inspired by PEER’s complaints. In both cases, Wolfe notes, the plans were written with the help of private contractors who solicited little public input. “The process employed here typifies a governing style that is hyperpoliticized, fiercely insular, and ultimately utterly ineffective,” he says.