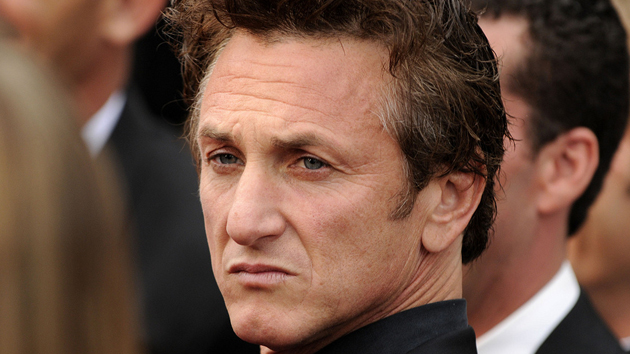 Actor and activist Sean Penn, no surprise, has some thoughts about the Sony hacking and the movie studio’s decision to pull The Interview after cyber-saboteurs linked (by the FBI) to North Korea threatened moviegoers and theaters. Here’s a statement Penn sent me:

It’s not the first time culture has been threatened by foreign interests and corporate caution. See [then Disney CEO] Michael Eisner’s interview with Charlie Rose in 1997, when Disney was dealing with pressure from China about Martin Scorcese’s Tibet film, Kundun. Eisner said, “we do not take, as a company, a position either in human rights or not in human rights. We are a movie company. We’re an entertainment company.” That was a pretty shocking statement. (Disney, which was looking to expand its ventures in China, did end up distributing the film, but distribution was limited and the advertising budget was low—and despite these concessions, Disney was largely frozen out of the Chinese markets for years.) This week, the distributors who wouldn’t show The Interview and Sony have sent ISIS a commanding invitation. I believe ISIS will accept the invitation. Pandora’s box is officially open.

The damage we do to ourselves typically outweighs the harm caused by outside threats or actions. Then by caving to the outside threat, we make our nightmares real. The decision to pull The Interview is historic. It’s a case of putting short term interests ahead of the long term. If we don’t get the world on board to see that this is a game changer, if this hacking doesn’t frighten the Chinese and the Russians, we’re in for a very different world, a very different country, community, and a very different culture.

I’m not sure the world has come to terms with all the implications of the hacking. I was in Liberia and Sierra Leone right at the beginning of the Ebola outbreak in April. It did seem to those of us there that the response was neither coming swiftly or with a true sense of urgency. This feels the same. This matter should be before the UN Security Council today.