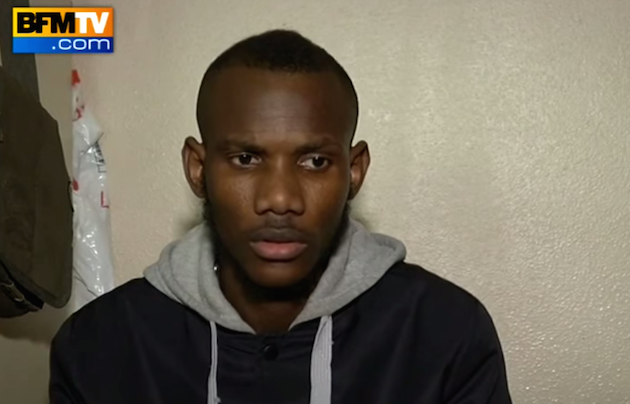 Lassana Bathily, the Muslim man from Mali who saved the lives of several customers during last week’s hostage situation at a kosher supermarket in Paris, will be awarded French citizenship for his heroic efforts.

The news comes as many, including Israeli Prime Minister Benjamin Netanyahu, have expressed their gratitude to Bathily for his bravery. Nearly 300,000 people signed a petition calling for his citizenship.

On Friday, Bathily, who works as an assistant at the market, risked his own life by ushering a group of customers downstairs and hiding them in the market’s walk-in freezer. Needing to inform police of the situation, he managed to exit through the basement. Once out, however, police ordered him to lie down, in fear Bathily was working with the gunman inside. After he was able to convince authorities he was not working with the gunman, Bathily provided the necessary details and key to the market’s metal blinds, both of which helped rescue the fifteen people hiding in the freezer.

“Yes, I aided Jews,” Bathily said in an interview. “We’re brothers. It’s not a question of Jews, Christians, or Muslims. We’re all in the same boat. We need to help each other to get out of this crisis.”

Bathily has reportedly lived in France since 2006.

Correction: The original version of this post incorrectly stated that Bathily won the Legion d’Honneur.