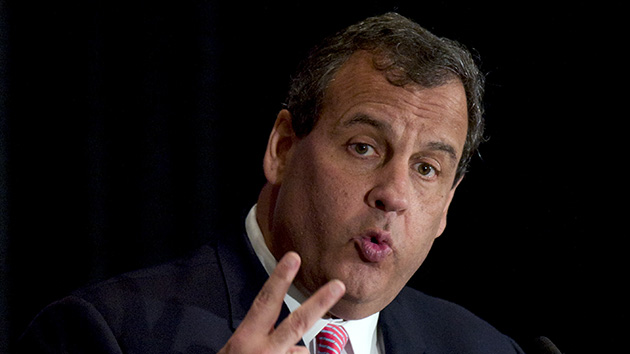 For years, the news media has been battling New Jersey Gov. Chris Christie for access to a host of ostensibly public records. In February, Mother Jones’ Molly Redden reported that Christie’s administration was fighting 23 open-records requests in court, on everything from Bridgegate to Christie’s out-of-state travel and contracts awarded in the aftermath of superstorm Sandy. These fights over records aren’t just minor squabbles between pesky reporters and a prickly governor—they are costing New Jersey taxpayers serious money. As of September 2014, the Christie administration had shelled out $441,000 reimbursing lawyers for plaintiffs who successfully sued for records (and that doesn’t include other costs, such as government lawyers’ time).

Even when the Christie administration loses, it doesn’t go down without a fight. The New Jersey Watchdog, an independent investigative reporting outlet, reported Monday that the Christie administration is challenging a court’s order to release a comprehensive media list that was created by the governor’s communications office. The communications office is staffed by 16 people who earned more than $1.3 million in taxpayer-funded salaries last year.

The list, requested by the New Jersey Watchdog, includes “contact information for roughly 2,500 reporters, producers and editors, subdivided into categories, which enables Christie and his staff to selectively target efforts to promote their political ambitions,” according to the outlet. The Christie administration is arguing that providing the list would give the New Jersey Watchdog an unfair competitive advantage over other media outlets and is refusing to release it under a law that allows the government to withhold records that include trade secrets or proprietary information of government contractors.

“New Jersey Watchdog does not bid on government contracts,” Mark Lagerkvist, the site’s reporter and editor, wrote Monday. “It is a non-profit investigative news site that freely shares its content with other news outlets.… [The governor’s argument] suggests the governor has a proprietary, or ownership interest in the list. But the governor’s office is not a private business. And while the media list may be a valuable asset for his political future, it is not Christie’s property.”

Lagerkvist told Mother Jones that his attorney will file a response to the administration’s challenge and the judge in the case will likely schedule a hearing to decide the matter.