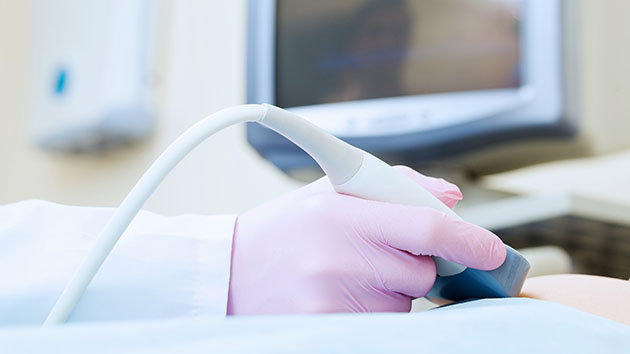 The Supreme Court killed one of the nation’s most extreme anti-abortion laws on Monday.

The justices declined to hear a case concerning the constitutionality of a North Carolina law that required women seeking an abortion to submit to a mandatory ultrasound. The law also compelled physicians to show women the images and describe the fetus in detail. Unlike similar laws in Texas, Wisconsin, and Louisiana that include some exceptions for victims of rape or incest, the North Carolina measure made no exceptions for rape, incest, health risks to the mother, or severe abnormalities in the fetus.

Most abortion cases center on the rights of pregnant women, but this one hinged on doctors’ First Amendment right to free speech—or in this case, their lack of freedom to choose what to tell their patients. The North Carolina law, passed in 2011 over the veto of then-Democratic Gov. Bev Perdue, was struck down by a federal district court in North Carolina. The Fourth Circuit agreed that the “compelled speech provision” was unconstitutional. By refusing to take the case, the Supreme Court has assured that the law remains dead.

Several states have passed pre-abortion ultrasound requirements in recent years. The bills became a source of major controversy in 2012 when Virginia legislators proposed a law that would have mandated invasive transvaginal ultrasounds for some women. Overall, 10 states currently require abortion providers to perform an ultrasound and offer the woman the option of seeing the image, according to the Guttmacher Institute, which tracks state-level abortion policies. The Center for Reproductive Rights, which litigates against restrictive abortion laws, indicated Monday it is considering challenges to similar laws “in light of today’s order out of the Supreme Court which allowed strong lower court rulings to stand.”

Though the justices took a pass this time, don’t expect the Supreme Court to ignore every abortion law that comes their way. Experts believe that the biggest abortion case in decades is likely right around the corner—just in time for the 2016 elections.