Without question, British photographer Don McCullin is one of the best and most influential photojournalists of the 20th century. With his visceral frontline images, he brought intense, gut wrenching moments of combat into the homes of millions. A regular photographer for London’s Sunday Times Magazine, McCullin’s work ran in all the major magazines and newspapers. He unflinchingly showed readers exactly what was happening in the wars being fought in their names. 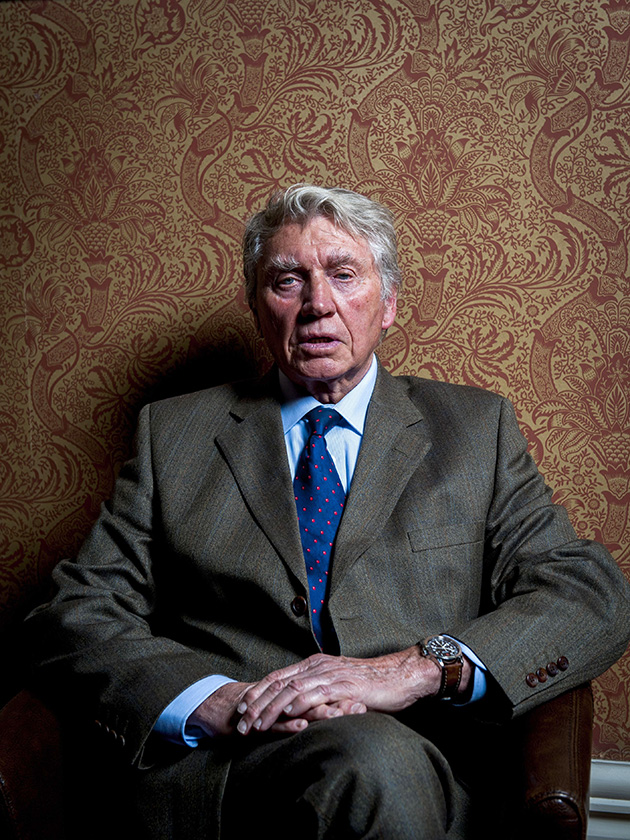 McCullin spent decades in the thick of some of the most hellish wars: from Vietnam to Biafra, Czechoslovakia, then Northern Ireland, the genocide of Brazilian Indians. He was one of the few photojournalists to cover the Khmer Rouge’s take over of Cambodia (where he was badly wounded). In Uganda he was captured and held in the cell right next to where executions were taking place. He covered Beirut off and on for years. In between those wars, he didn’t let up, photographing the homeless in London, the Bangladeshi monsoon of 1971 and the Consett steel works in Northern U.K. Later McCullin began shifting away from wars to photographing less damaging subjects. He made trips to India and Indonesia, photographing quieter moments.

This retrospective, first published by Random House UK in 2001, is being re-released to coincide with McCullin’s 80th birthday on October 9th, 2015. Since this book’s original publication, McCullin’s still been at it–this edition is updated with newer images shot since 2001, photos that flow incongruously with the classics. The new edition includes an entire new section on African work from 2004, a handful of new photos from India. And it should be noted that McCullin covered the war in Iraq and the early days of the Syrian conflict, shooting Aleppo in 2012.

Though it should go without saying, this is not a book for the squeamish. As with most books of war photography, there are some very graphic pictures. But it’s also not just a collection of war photos and it’s nothing compared to his earlier photobooks that really pulled back the curtain on the violent, bloody reality of war. 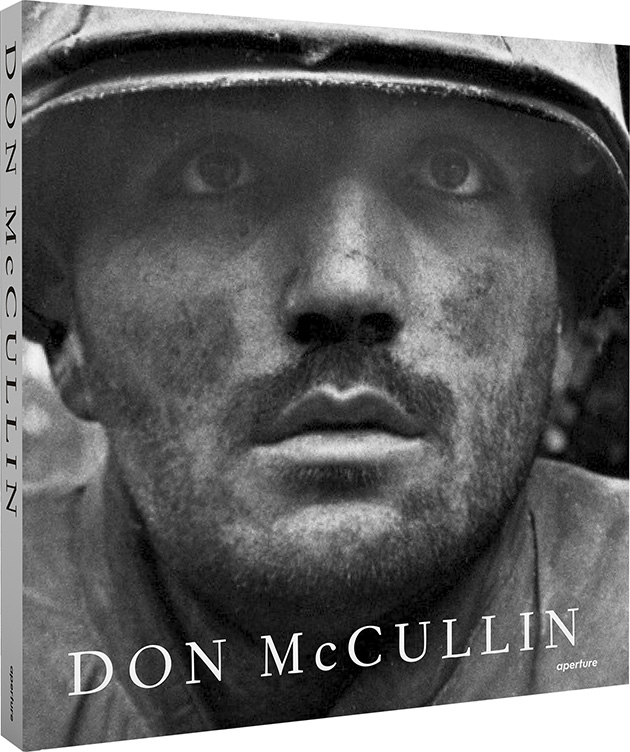 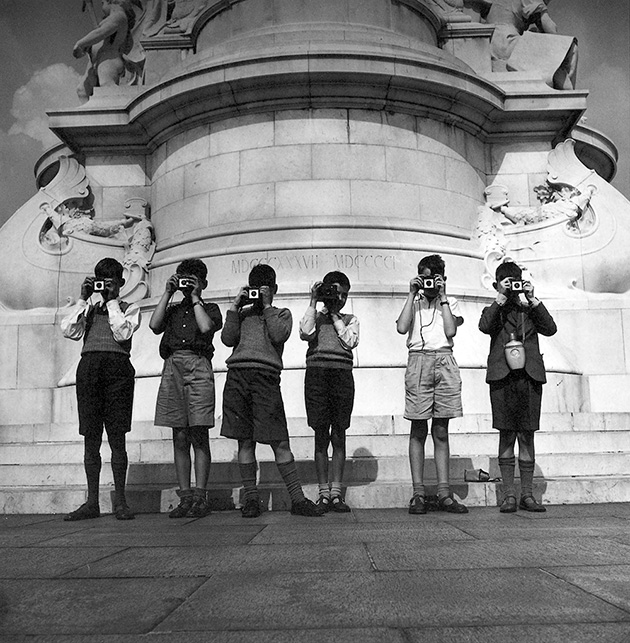 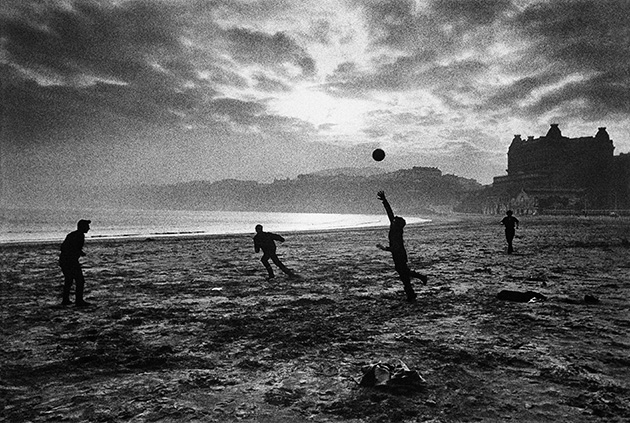 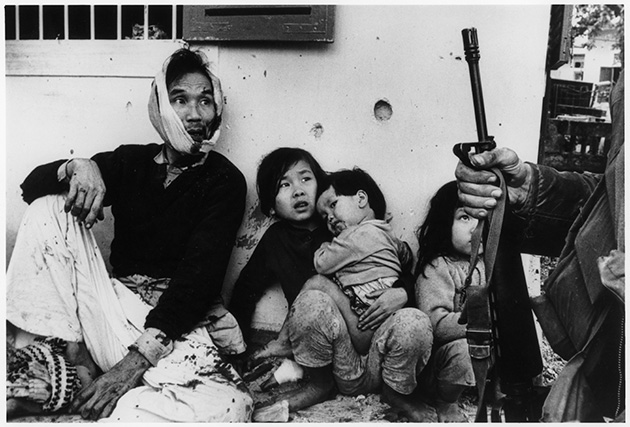 Vietnamese family after a grenade-attack on their bunker, Hue, 1968 Don McCullin/Contact Press Images 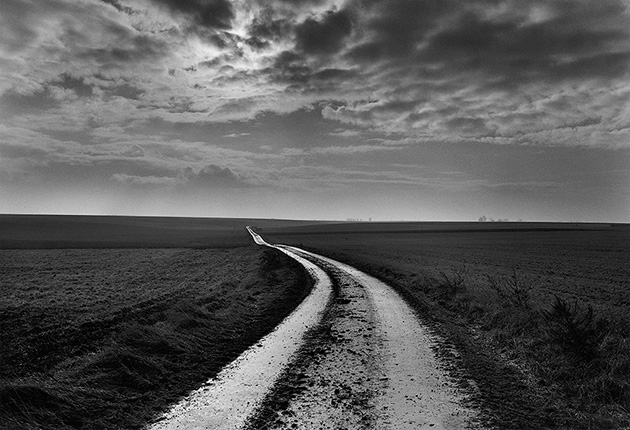 The battlefields of the Somme, France, 2000 Don McCullin/Contact Press Images 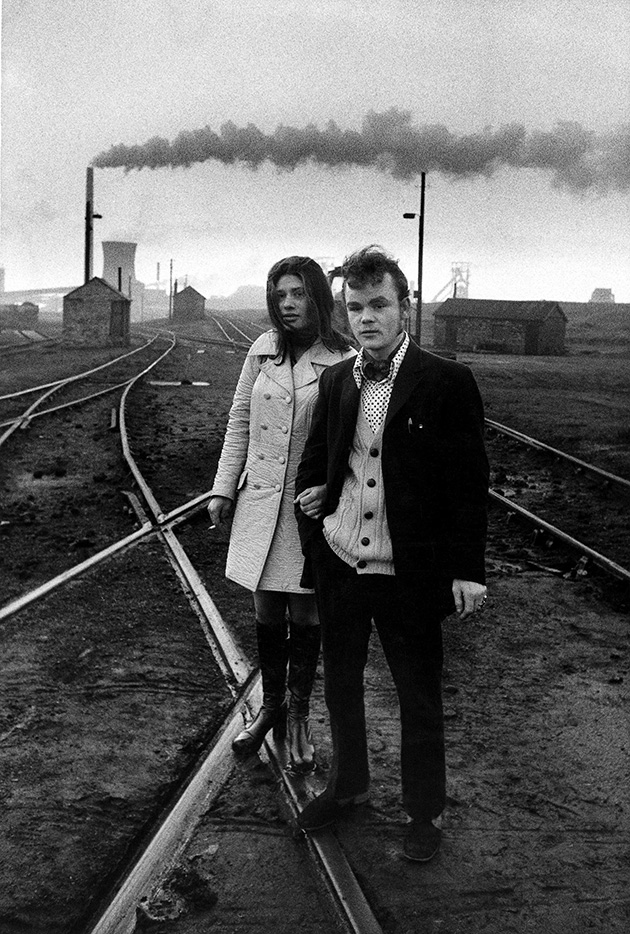