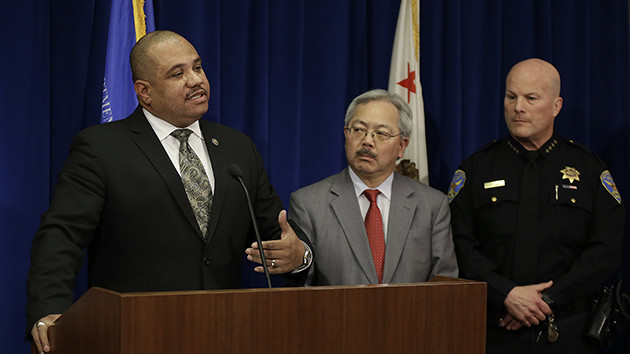 Nearly two months after San Francisco police officers shot and killed a 26-year-old black man named Mario Woods, officials at the US Department of Justice have announced that they will launch a comprehensive review of the police department’s policies and practices.

The announcement comes amid a public outcry over Woods’s death last month, which sparked protests and prompted city officials to call for an independent investigation into the incident. On December 2, officers surrounded Woods on a sidewalk in the Bayview district neighborhood after identifying him as a possible suspect in a stabbing that took place earlier that day. The incident was recorded by several onlookers who uploaded cellphone footage to social media, attracting widespread attention.

One video showed Woods standing with his back against a wall, facing at least six officers pointing their guns at him. They ordered him to drop a knife. When Woods did not comply, officers fired bean bag pellets and pepper-sprayed him. At one point, Woods appeared to walk away from the officers, and seconds later multiple shots rang out. A total of five officers opened fire, San Francisco Police Chief Greg Suhr later told reporters. Woods was pronounced dead at the scene. The officers who fired their guns were placed on leave after the shooting but have since returned to desk duty. Woods’ family and supporters have demanded the firing of Suhr, who formerly headed the Bayview police station. Family members, who say Woods had struggled with mental health issues, have also filed a federal wrongful death lawsuit against the city.

Several members of San Francisco’s board of supervisors, community leaders, and civil rights advocates have called for an independent investigation into Woods’ death and the department’s use-of-force policies. Suhr and San Francisco Mayor Ed Lee also jointly requested the federal review, according to the DOJ statement, and “have publicly committed to providing the resources necessary for its successful completion.” 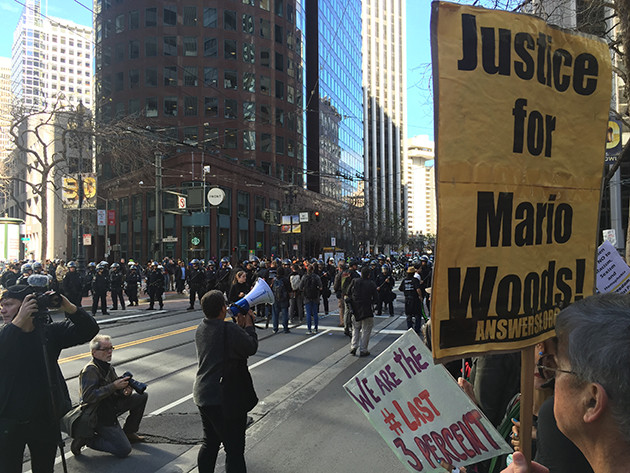 The Justice Department’s review into the SFPD, however, differs significantly from the “pattern and practice” investigations into police departments such as those in Ferguson, Missouri, and Cleveland. Pattern-and-practice investigations, handled by the Civil Rights Division and meant to identify department-wide civil rights violations, typically result in court-ordered reforms that are monitored by a judge or a third party and sometimes last more than a decade. The SFPD review, led by the Office of Community Oriented Policing, will result in a report laying out recommended reforms as well as progress reports on their implementation. But those reviews tend to take place in a shorter time period, and the reforms are not legally binding.

Woods’s death is the latest in a long line of controversies involving the San Francisco police and their use of force against citizens, particularly those suffering from mental health issues, and communities of color.

Some experts have already expressed concern that the DOJ’s current review of the SFPD does not go far enough.

“It doesn’t have the teeth that the Civil Rights’ Division investigation does,” Aaron Zisser, a former attorney for the division, told the San Francisco Examiner on Monday. The current review, Zisser said, was a strong indicator that there will not be a broader civil rights investigation.