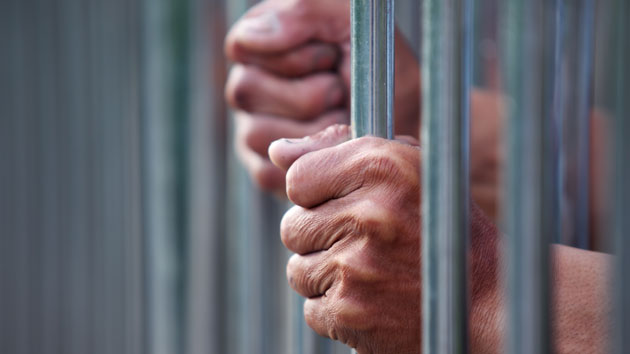 Amid several proposals in Republican-controlled statehouses to limit protections for transgender residents came a glimmer of hope from the federal government on Thursday. The Department of Justice issued new regulations clarifying guidelines it set in 2012 for the treatment of transgender inmates in prisons. The 2012 guidelines required prison and jail staff to consider inmates’ gender identity when deciding where to place transgender inmates, but many prisons continue to follow state rules that assign inmates housing according to their genitalia, the Guardian US reports. The new DOJ guidelines state that any “written policy or actual practice that assigns transgender or intersex inmates to gender-specific facilities, housing units, or programs based solely on their external genital anatomy” is in violation of the federal standard, which mandates that prisons consider both inmates’ gender identity and personal concerns about their safety when assigning them to a housing facility.

The new guidelines are largely symbolic—they are not legally binding—but they make plain the federal government’s stance on the housing of transgender inmates, the National Center for Transgender Equality and Just Detention International said in a joint statement. “The new guidance, posted online today by the National PREA Resource Center, sends the clearest message yet that current housing practices in prisons and jails are in violation of PREA and put transgender people at risk for sexual abuse,” they said, according to Guardian US.

Last year, the Department of Justice wrote to a Georgia court in support of Ashley Diamond, a transgender woman who sought a transfer to a women’s prison. Diamond claimed she had been sexually assaulted multiple times at several men’s prisons during her three-year incarceration. She also requested a court order forcing the Georgia Department of Corrections to give her access to the hormones and medications she had been taking for years to treat her gender dysphoria prior to incarceration. (Diamond has since been released.) But most states have been slow to catch up.