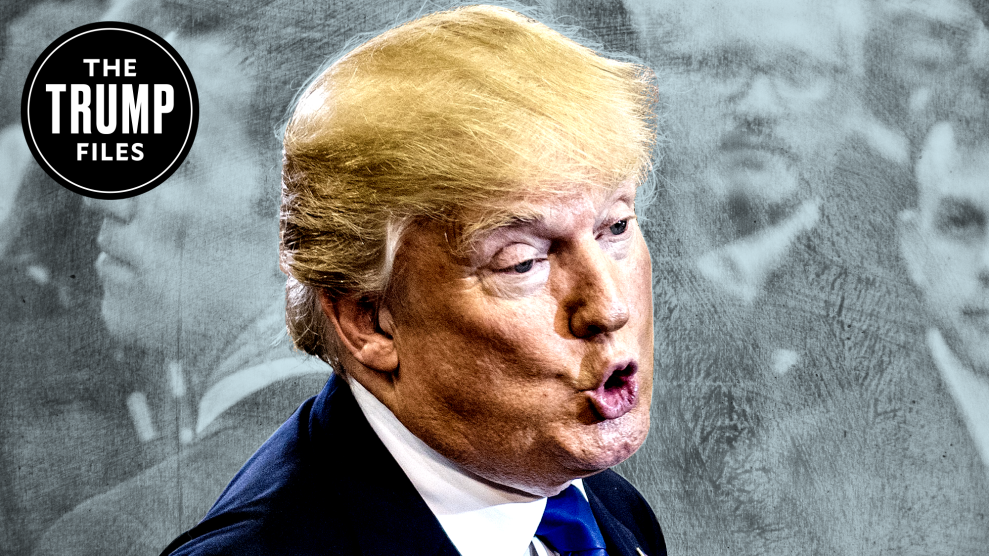 Donald Trump isn’t the only Trump in the world, but that fact apparently came as a surprise to Donald in 1984. That’s when Trump got a letter from the publisher of Drug Store News welcoming him to the fraternity of chain drug store owners. But Trump hadn’t bought Duane Reade or CVS. The letter was intended for a business called the Trump Group, run by South African-born developers Eddie and Jules Trump, which had recently bid for the Pay ‘n Save chain.

Donald, to put it mildly, was not pleased. “The defendants are South Africans whose recent entrance in the New York area utilizing the name ‘the Trump Group’ can only be viewed as a poorly veiled attempt at trading on the goodwill, reputation and financial credibility of the plaintiff,” read a lawsuit he quickly filed against the Trump Group. He lost that case but did succeed in having the Trump Group’s trademark revoked in 1988.

That didn’t hurt the other Trumps too much. The Real Deal, a New York real estate publication, noted in 2009 that Eddie and Jules, who still use the Trump Group name, have “quietly built an empire on luxury real estate development” in Florida and other places. Eddie was even placed 35th on a 2013 list of the world’s 50 most “influential” rich people, a list on which Donald did not appear.

But there’s no bad blood between the Trumps, even if Jules was an early $25,000 donor to Marco Rubio’s super-PAC, according to Gawker. “I’m friends with them,” Donald told the New York Times. “They’re quality guys. They do quality developments.”