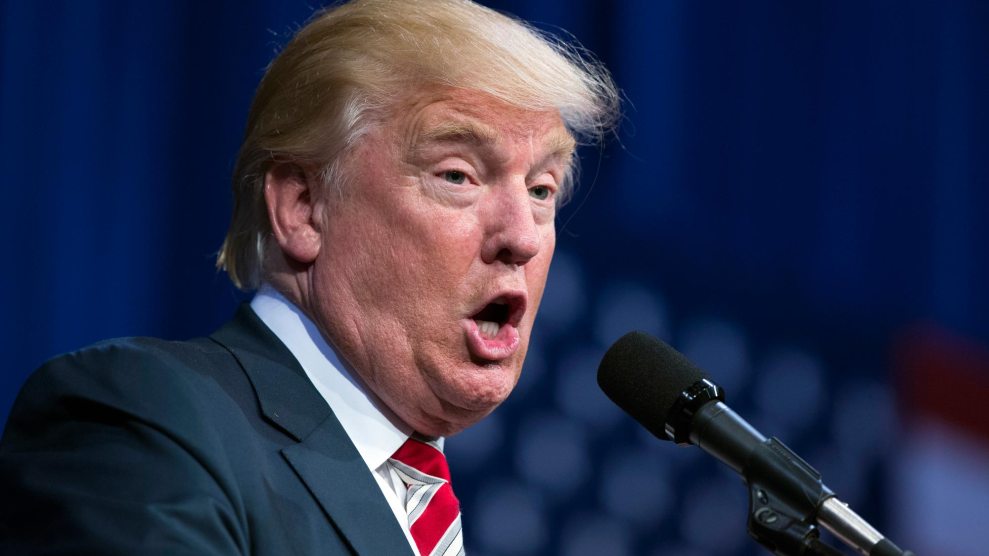 On Friday, the Cincinnati Enquirer endorsed Hillary Clinton, the first Democrat for president the paper has endorsed in almost 100 years.

“The Enquirer has supported Republicans for president for almost a century—a tradition this editorial board doesn’t take lightly,” the editorial board wrote. “But this is not a traditional race, and these are not traditional times. Our country needs calm, thoughtful leadership to deal with the challenges we face at home and abroad. We need a leader who will bring out the best in all Americans, not the worst.”

With this unexpected endorsement, the Enquirer joins several other newspapers who, due to fears of a Trump presidency, have bucked years of tradition and chosen not to endorse the GOP nominee: Earlier this month, the Dallas Morning News endorsed Clinton, the first Democratic nominee for president they’ve endorsed in 75 years. The New Hampshire Union Leader endorsed libertarian Gary Johnson, after endorsing Republican candidates for a century.

Of Trump, the editorial board points out that he has no history of governance—and rather than acknowledging his novice status, he purports to know more than the experts:

Trump is a clear and present danger to our country. He has no history of governance that should engender any confidence from voters. Trump has no foreign policy experience, and the fact that he doesn’t recognize it—instead insisting that, “I know more about ISIS than the generals do”—is even more troubling. His wild threats to blow Iranian ships out of the water if they make rude gestures at U.S. ships is just the type of reckless, cowboy diplomacy Americans should fear from a Trump presidency.

The editorial board acknowledges their reservations about Clinton, including her lack of transparency, and it makes clear that any reservations they have about Clinton “pale in comparison to our fears about Trump.” The board goes on to outline a host of other concerns about Trump: his insults about women, his offensive comments about Latino and African-American communities, his support of dictatorial leaders like Vladimir Putin and Saddam Hussein, his endorsements from white supremacist groups, and much more.

“Of late, Trump has toned down his divisive rhetoric, sticking to carefully constructed scripts and teleprompters,” the Enquirer notes. “But going two weeks without saying something misogynistic, racist or xenophobic is hardly a qualification for the most important job in the world. Why should anyone believe that a Trump presidency would look markedly different from his offensive, erratic, stance-shifting presidential campaign?”