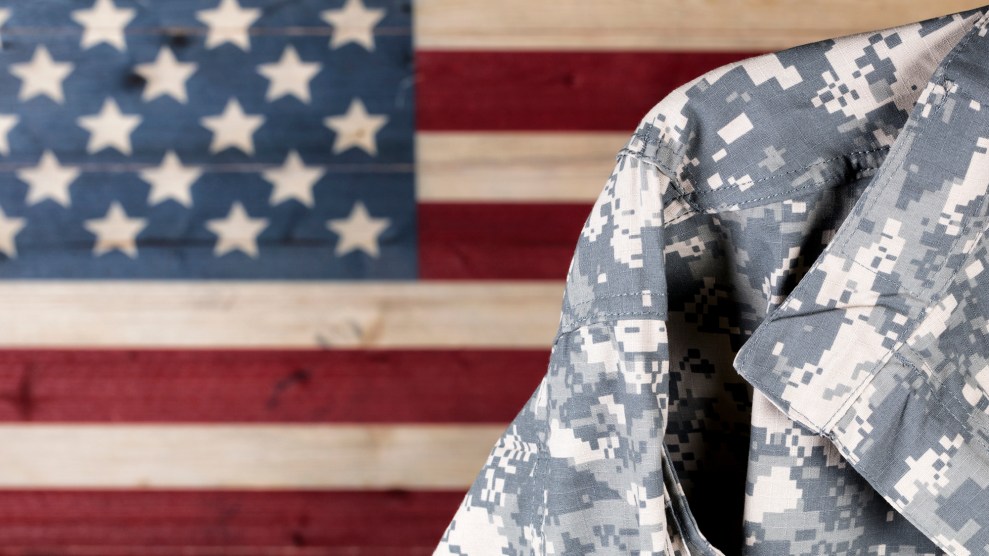 The Department of Veterans Affairs is calling off plans to allow sex reassignment surgeries for transgender veterans, citing budget concerns.

The decision is a blow to trans veterans who need the surgery to treat gender dysphoria, a medical condition characterized by extreme distress over a mismatch between a person’s body and gender identity. It also marks a departure from the Pentagon’s recent move to cover the surgery for eligible active-duty troops. (There are an estimated 1,320 to 6,630 trans soldiers in the military.)

The VA Department has banned sex reassignment surgeries for veterans since the early 1990s, but it covers hormone therapy. In June, the department announced that it was considering lifting the ban on surgeries “to remove any barriers to transition-related care.” But in a statement to the Military Times this week, VA officials said the proposal had been scrapped by the Office of Management and Budget because it was not clear how the department would pay for it. The National Center for Transgender Equality has estimated that more than 134,000 veterans are transgender, though it’s not known how many would have tried to get the surgery. When the Pentagon decided in September to cover sex reassignment surgery, researchers noted that of thousands of trans troops, only an estimated 25 to 130 soldiers would opt for the procedure each year, amounting to less than a 0.13 percent increase in current health spending.

The VA Department said it would consider covering the surgery “when appropriate funding is available.”

“Increased understanding of both gender dysphoria and surgical techniques in this area has improved significantly and is now widely accepted as medically necessary treatment,” it said in the statement. “VA has been and will continue to explore a regulatory change that would allow VA to perform gender alteration surgery.”

Though he has called for a return to “traditional values,” President-elect Donald Trump has not commented on whether the government should pay for transition-related health care for trans vets. Nor has he taken a clear stance on trans rights more generally. In May, he said that if elected president, he would rescind Obama administration guidelines that protect trans rights in schools and health care—before adding that the government had a responsibility to “protect all people” and that he looked forward to learning more about the push for trans rights. In October, he described as “ridiculous” the Pentagon’s decisions to allow transgender people to serve openly in the military.

As the Republican president-elect prepares to head to the White House, LGBT advocacy groups worry trans veterans may be out of luck for some time. “This is a deeply disappointing setback,” Ashley Broadway-Mack, president of the American Military Partner Association, said of the VA Department’s decision not to offer sex reassignment surgeries. “[A]s we now face a new incoming administration, we implore fair-minded Americans to stand united in holding our new administration officials accountable by insisting this be fixed.”