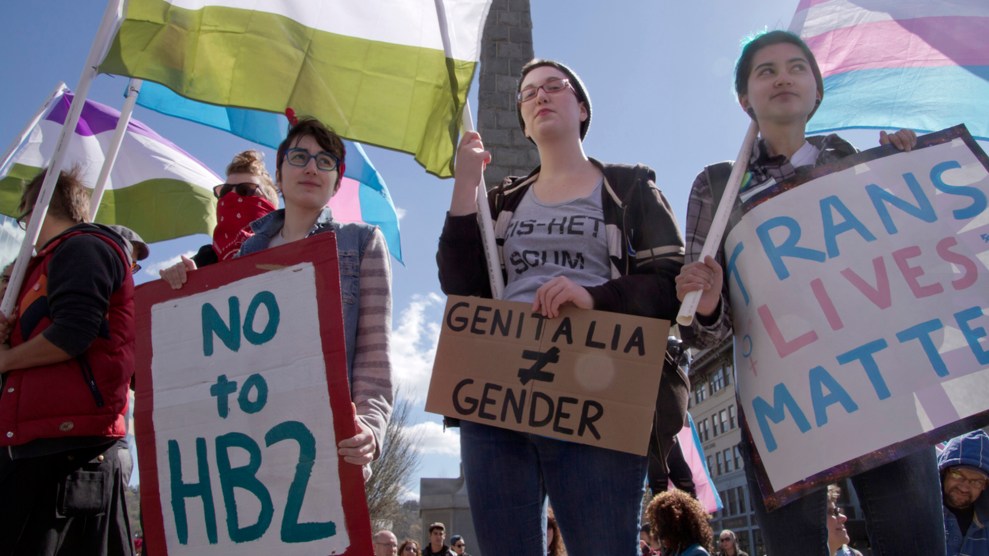 Capping off a year of high-profile battles over transgender rights, a landmark study out today reveals widespread patterns of harassment and assault faced by many of the estimated 1.4 million American adults who don’t identify with their birth sex.

The 2015 US Transgender Survey is the largest-ever examination of the daily lives of trans people in the United States. Researchers from the National Center for Transgender Equality asked more than 27,000 participants from all 50 states last year what it was like to navigate family life, schools, job interviews, doctor’s offices, and yes, bathrooms. That’s up from about 6,500 participants in the organization’s last survey in 2011.

Based on the survey’s findings, here’s a taste of what it’s like to be trans in America:

What it’s like to come out to parents and siblings 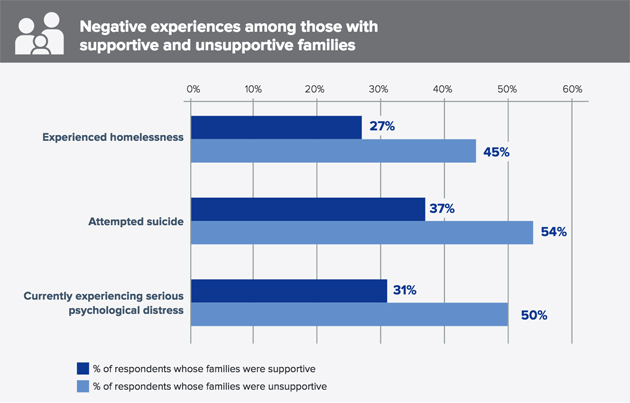 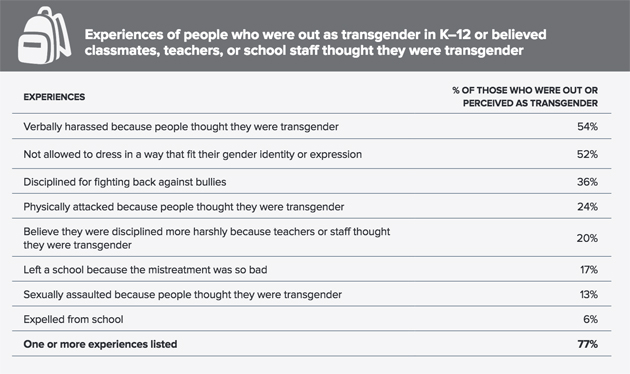 Or show an ID to get into an event 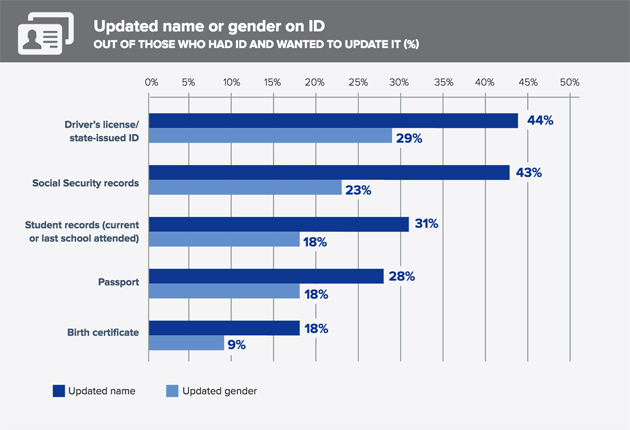 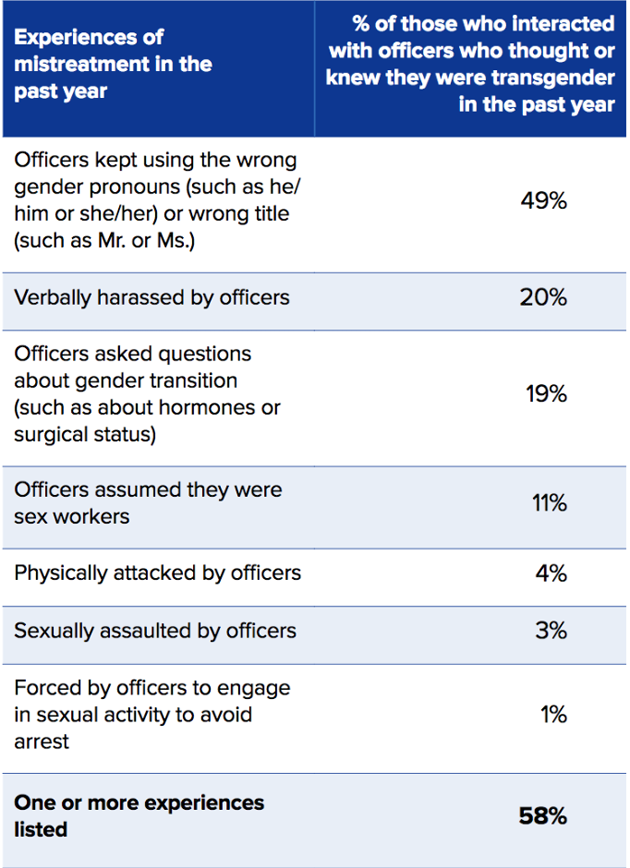 Or need to pee when you’re out running errands

Why it can be daunting to get through a normal day 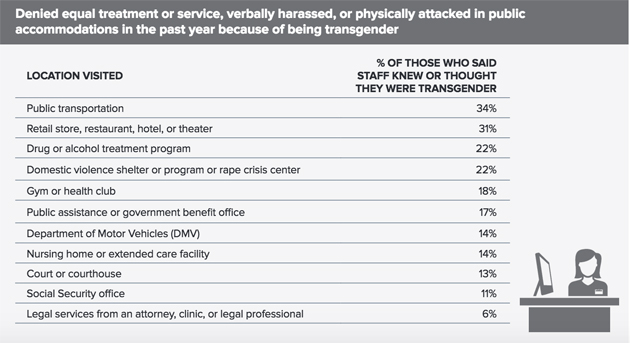 Especially for trans people of color 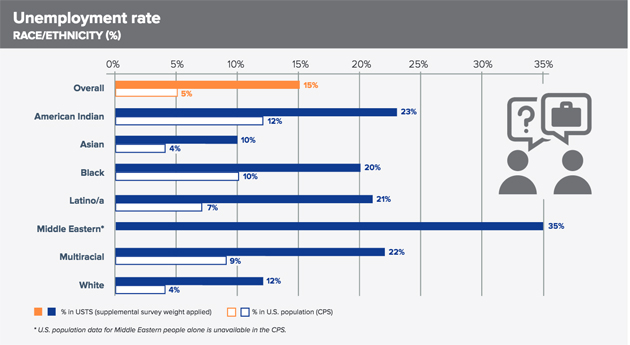 There were a few bright spots in the survey, including growing acceptance of trans people among family members, colleagues, and classmates. And many trans people are ready to fight for change at the polls. Of those who are eligible to vote, 54 percent cast a ballot in the 2014 midterm election, compared with 42 percent of the US population.

But they’ll likely face an uphill battle with the Trump administration. Some of the president-elect’s cabinet picks have campaigned in the past against LGBT rights, including Ben Carson, the nominee for secretary of housing and urban development. In July, Carson said a transgender person was similar to someone who wakes up one day after watching a movie about Afghanistan and suddenly decides she’s Afghan; the retired neurosurgeon added that he was “disturbed” that “secular progressives” were trying to make trans issues a “civil rights issue.” Trump’s pick for health secretary, Tom Price, described the Obama administration’s guidelines to protect trans people in schools and health care settings as an “absurd” overreach of federal power.

It’s not quite clear where the president-elect himself stands on all this. In May, he vowed to do away with the Obama administration guidelines—before adding that the government had a responsibility to “protect all people” and that he looked forward to learning more about the push for trans rights. In October, he said it was “ridiculous” for the Pentagon to allow trans men and women to serve openly in the military. “Despite policy improvements over the last several years,” the National Council for Transgender Equality wrote in its report about the survey, “it is clear that there is still much work ahead to ensure that transgender people can live without fear of discrimination and violence.”