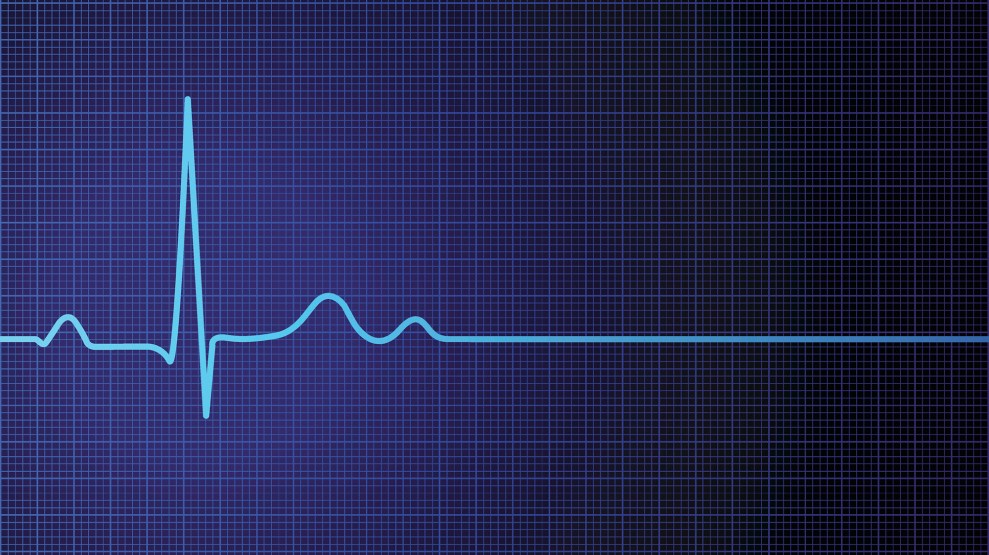 Update, December 13: Gov. John Kasich vetoed legislation known as the “heartbeat bill” today, which aimed to effectively ban abortions after six weeks of gestation—the point at which a fetal heartbeat can be detected. Instead, Kasich signed into law a ban on abortions after 20 weeks of gestation. The new 20-week ban passed through the Ohio legislature a little more than a week after the “heartbeat bill.”

Update, December 6: The Ohio House passed this bill in a 56-39 vote, just hours after it passed Ohio’s Senate. The bill is now headed to Gov. John Kasich’s desk. If he signs it, Ohio will become the third state to pass such a measure; similar bills in Arkansas and North Dakota were struck down by the 8th Circuit Court, and the Supreme Court affirmed those rulings by declining to hear any appeals.

On Tuesday, the Ohio Senate voted to approve a ban on abortions once a heartbeat can be detected, which usually occurs at six weeks into the pregnancy.

The Columbus Dispatch reported that Sen. Kris Jordan (R-Ohio) introduced the bill. “This is just flat-out the right thing to do,” Jordan said. “It affords the most important liberty of all—the opportunity to live.”

The House had already passed the Heartbeat Bill for the third time; its two previous versions failed to pass the Senate. This time, the Heartbeat Bill language was inserted at the last minute, into a measure that revised state child abuse and neglect laws. It passed in the Senate, 21-10.*

But Senate Minority Leader Joe Schiavoni objected because the law will almost certainly be challenged in court and found unconstitutional. Similar laws have been blocked by federal judges in North Dakota and Arkansas because they were inconsistent with Roe v. Wade, the 1973 Supreme Court decision that established a woman’s right to an abortion.

Correction: An earlier version of this article misstated when the heartbeat bill had passed the House.