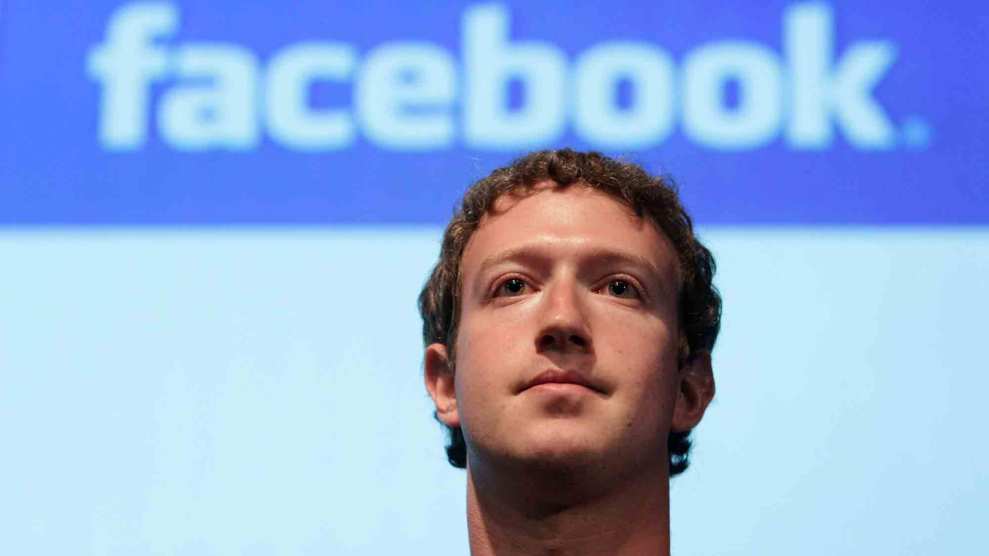 Update, 2/6/17, 7:52 a.m.: The number of companies signing on to a joint letter criticizing President Trump’s controversial executive order on immigration has doubled in just 72 hours. According to a source involved in drafting the letter, more than 60 companies have now lent their name to the document, with the possibility of more doing so before a 10 a.m. Monday deadline. An updated version of the letter, obtained by Mother Jones, takes issue with the administration’s “blanket or one-size-fits-all” approach to controlling the flow of immigrants into the U.S. “We urge you and your administration to find a more tailored alternative to the current Executive Order,” the letter reads.

More than 30 CEOs at the nation’s largest tech companies—including Google, Facebook, Apple, Microsoft, and Uber—have signed onto a letter criticizing President Donald Trump’s executive order temporarily banning all refugees and citizens of seven of Muslim-majority countries from entering the United States. A source involved in drafting the letter provided the current list of signatories to Mother Jones. The letter, still in draft form, is set to be released and delivered to the White House on Monday, according to the source.

“We share your goal of ensuring that our immigration system meets today’s security needs and keeps our country safe,” the letter reads. “We are concerned, however, that your recent Executive Order will affect many visa holders who work hard here in the United States and contribute to our country’s success.”

The letter goes on to suggest that Trump’s order—which has sparked protests around the country and the world and prompted criticism from American and international companies—could make it more difficult for tech firms to recruit talented workers from around the world: “In a global economy, it is critical that we continue to attract the best and brightest from around the world. We welcome the changes your administration has made in recent days in how the Department of Homeland Security will implement the Executive Order, and we stand ready to help your administration identify other opportunities to ensure that our employees can travel with predictability and without undue delay.”

The letter also criticizes the Trump administration’s decision to enact an outright travel ban—presently at 120 days for refugees, 90 days for citizens of Iraq, Iran, Sudan, Syria, Libya, Somalia, and Yemen, and indefinitely for Syrian refugees—as opposed to a more measured restriction. “While security and vetting procedures can and should always be subject to continuous evaluation and improvement, a blanket suspension is not the right approach,” the letter reads.

The executives who’ve signed the letter represent many of the most prominent and powerful companies in the tech industry. Other companies who joined the letter, according to the source, include Twitter, eBay, PayPal, Netflix, and Dropbox. None of the companies mentioned in this story immediately responded to requests for comment.

The technology sector, more than most domestic industries, relies on highly skilled immigrants for its workforce. A 2016 study by the National Foundation for American Policy reported that 51 percent of US-based start-ups that were valued at $1 billion or more had been founded by immigrants. In recent years, Zuckerberg and other tech leaders have sunk millions of dollars into lobbying and political campaigning to convince Congress to pass comprehensive immigration reform. Those efforts have all failed.

And the Trump administration appears more inclined to further restrict immigration and refugee resettlement in the US rather than expand it. The president’s top adviser, Stephen Bannon, is a longtime foe of immigration reform and open borders. “Why even let ’em in?” Bannon asked on his radio show in November 2015. “Can’t that money be used in the United States? Should we just take a pause and a hiatus for a number of years on any influx from that area of the world?”

Read the draft letter to be signed by the tech CEOs: