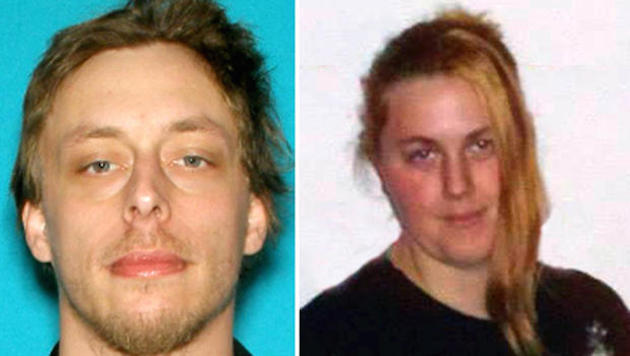 On Monday, in a case little noticed by the national media, a man went on trial in federal court for plotting a potentially horrific terrorist attack in upstate New York. In 2015, this man allegedly planned to enlist accomplices to help him bomb a house of worship and open fire with assault rifles on any bystanders. “High casualty rates” was the goal. “If it gets down to the machete, we will cut them to shreds,” he allegedly said, according to prosecutors.

Also on Monday, the Trump White House released a list of 78 attacks carried out in the US and abroad by “radical Islamic terrorists” since 2014, which it said were mostly “underreported,” following the president’s own claim earlier in the day that the media conspired to ignore such attacks. But had the upstate New York plotter succeeded, he would not have made the White House list. The individual charged with masterminding that plan was Robert Doggart, a 65-year-old white man from Tennessee who allegedly conspired to form a militia and attack a Muslim community in Islamberg, NY, on “behalf of American patriotism.”

As the media picks apart the White House’s absurd suggestion that attacks in Paris, San Bernardino, Orlando, and elsewhere were somehow ignored, the bigger story may be this: Trump has been almost entirely silent about terror plotted and carried out by white supremacists and other far-right extremists. Although deaths from terror attacks are rare in the US, far-right ideology has been a leading factor behind such lethal violence, according to authoritative research from the think tank New America.

After six people were killed and many others were injured while praying at a mosque in Quebec City on January 29, the White House and Fox News quickly ran with false claims that the suspected attacker was Moroccan. (That man was in fact interviewed as a witness.) Trump has not tweeted nor made any public remarks about the white nationalist (and Trump fan) who has been charged in the case.

After avowed white supremacist Dylann Roof killed nine people at a historic black church in Charleston in June 2015, Trump tweeted that the attack was “incomprehensible” and expressed his “deepest condolences to all.” But despite frequently warning about the dangers of violent extremism, Trump has said nothing publicly about the case at any point since Roof went on trial in December.

After a white man went on a deadly rampage at a Planned Parenthood clinic in Colorado in November 2015—apparently motivated by an infamous video sting that falsely claimed Planned Parenthood was trafficking in “baby parts”—Trump described the perpetrator as a “maniac.” But after that, he went on at much greater length about Planned Parenthood’s alleged misdeeds.

And why has Trump mentioned nothing about a deadly shooting spree in 2014 by a longtime neo-Nazi at a Jewish community center and retirement home in Kansas? Or about the slaying of police officers in Las Vegas that year by right-wing extremists who left a swastika and a “Don’t tread on me” flag on the officers’ bodies? Or about the “sovereign citizen” charged in the shooting of five Black Lives Matter protesters last November?

It’s hard to say. (This investigation may offer some clues.) But there seems little reason to expect a list of attacks on Muslims, Jews, Sikhs, African Americans and others from the president anytime soon.