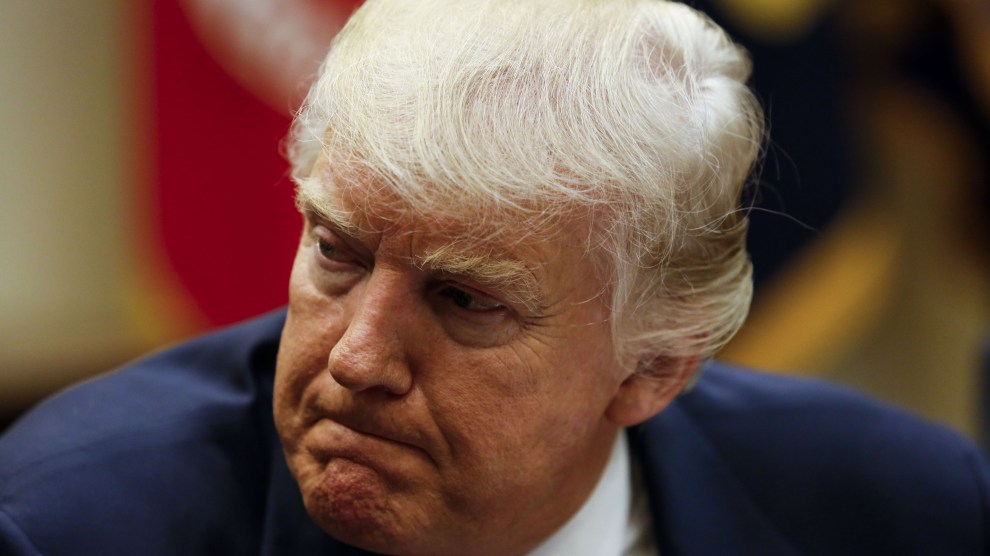 After the GOP’s Obamacare replacement was revealed on Monday night, President Donald Trump tweeted, “Our wonderful new Healthcare Bill is now out for review and negotiation. ObamaCare is a complete and total disaster – is imploding fast!” House Speaker Paul Ryan (R-Wis.) has guaranteed that the bill, dubbed the American Health Care Act, will have enough support to pass the House.

But in the days that followed, the legislation has faced a growing backlash. Republican politicians, conservative activists and advocacy groups, right-leaning media outlets, health industry groups, and other key stakeholders have stepped forward to voice a variety of concerns. Here’s what they’re saying. We’ll keep this list updated as more reactions come in.

One of the most significant, and controversial, parts of Obamacare was a provision enabling states to greatly expand Medicaid coverage for poor residents. In the 31 states that opted to expand Medicaid, anyone earning less than 138 percent of the federal poverty level is eligible for Medicaid. But under Monday’s version of the legislation, enrollment would freeze on January 1, 2020: After that, Americans in those 31 states would no longer be eligible to sign up for Medicaid under the Obamacare conditions.

GOP lawmakers who think Trumpcare is too close to Obamacare

Many more Republican lawmakers have criticized the GOP bill for not going far enough to dismantle the Affordable Care Act. They see the new legislation as a betrayal Republicans’ promises to repeal Obamacare altogether.

Th House leadership plan is Obamacare Lite. It will not pass. Conservarives are not going to take it. #FullRepeal

GOP lawmakers who are freaking out about the CBO score

On Tuesday, the Congressional Budget Office released its analysis of the GOP bill. The office estimated that under the proposal, 24 million fewer people would be insured in 2026 than under Obamacare. According to the CBO, insurance enrollment would be reduced by 14 million next year alone. The news left some Republican lawmakers reeling.

The replacement will make coverage unaffordable for millions, Congress. Go back to the drawing board. #YouPromised https://t.co/3SyF3fcNSk

.@CatoInstitute‘s @mfcannon describes the Obamacare repeal as a “train wreck waiting to happen” in his latest post: https://t.co/MwdeRXHQR1

ACA replacement, as written, is not a bill the AMA can support — reductions in coverage are too critical a flaw. https://t.co/pbXPPuX7wz pic.twitter.com/DjPDypiVit

Who wrote this piece of crap Obamacare replacement bill? Please be specific.

Also, I would like every person involved in the writing of this Obamacare replacement POS to take a ten-minute IQ test. Transparency!