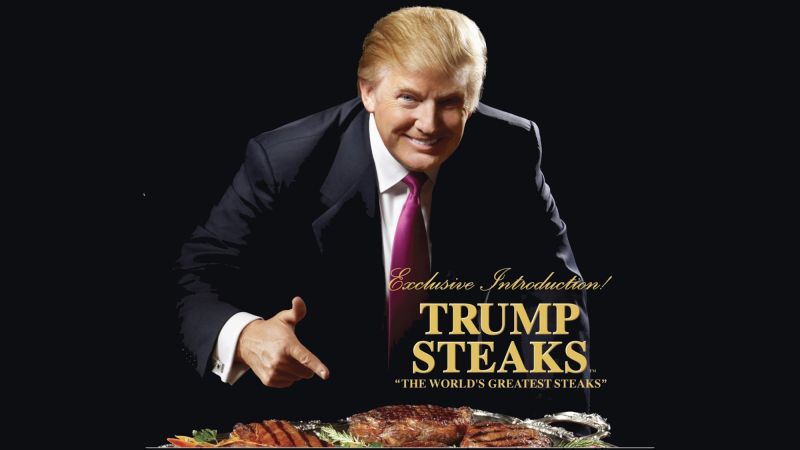 Let’s say you’re throwing a dinner party and it is a very important dinner party and your boss and many people you want to impress are coming over and you and your family spend all day getting ready for this most important dinner party—cleaning the house, preparing the food, rehearsing songs the children can sing as they depart for bed before the adults have post-dessert drinks—and it’s all very stressful but you’re committed to it because the play isn’t the thing, the dinner party is—and so you wake up early and clean the kitchen and the dining room and the entryway and the second bathroom and even the third bathroom, which probably won’t get used but it would be very bad if it did get used and it was dirty, and in a fit of panic you even clean the closets—because what if someone goes to put their coat in the closet and the closet is messy and they think “wow, what a sick, disgusting family this is” and then they take a photo of the sick closet and post it on Instagram with no filter and everyone on the internet laughs at you and you lose your job and have to move with your family to the arctic because that is the only place you can live without shame?—so you clean the closet; and the food is also important so you spend forever making the best recipes from the Top Chef cookbook, recipes you really aren’t even qualified to attempt but attempt them you do and after a few failures and misfires you make them good—and it is you who is the real Top Chef—and then it is the afternoon and you are ready, everything is perfect, but you are stressed and you want a drink but you don’t want to be drunk when people show up so you don’t drink because not again but you really are stressed out and your back is killing you, so you jump in the car and pop over to the local mall and go to the Sharper Image to sit in one of their massage chairs and while you’re sitting in the massage chair unwinding before the big important dinner party you get a frantic call from your partner saying that there was a problem with the refrigerator and the meal you’d slaved over all day is ruined and there’s no food and your guests are going to be arriving any minute and now you’re panicking because what are you going to do and you look around the Sharper Image in a daze and realize that there is nothing you can do because it is too late and your life is over and you resign yourself to the arctic but then you think maybe just maybe they sell steaks at Sharper Image and you ask the Sharper Image salesperson and they say, “actually, yes, we do” and you say, “but are they good steaks” and they say, “oh they are the world’s greatest steaks” and so you buy a bunch of the steaks and go home and make the steaks and then the guests arrive and they love the steaks and the night is a success and when you sleep that night you dream of your new life where people come up to you on the street and say “I’d love to come to one of your dinner parties. I hear they’re great.” Maybe you’ll invite them. Maybe you won’t. Your fate is in your hands.

Bad news, my friend: You gave everyone food poisoning. You’re moving to the arctic.