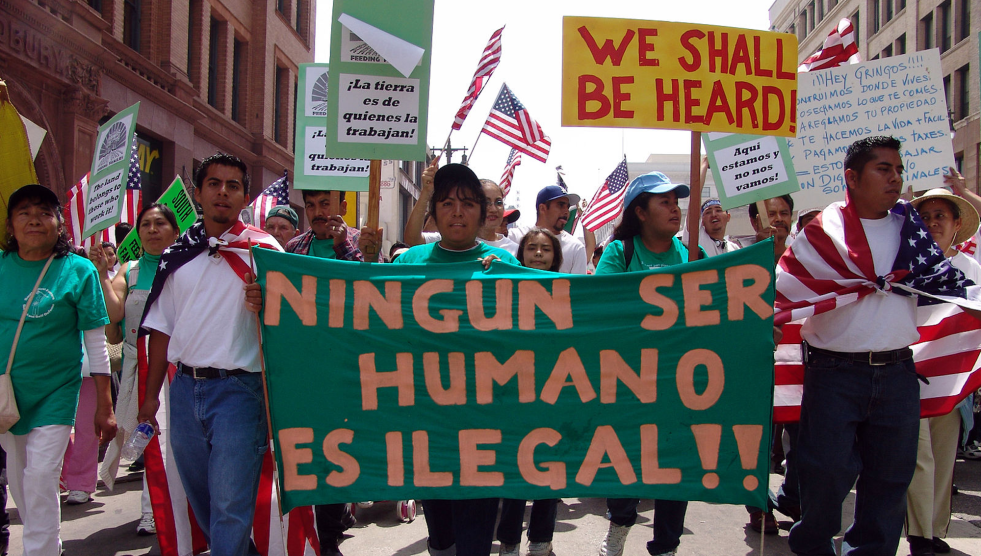 Last month, as immigrants across the country worried about what Donald Trump’s presidency would mean for them, a 29-year-old paralegal in Atlanta named Jessica Colotl got bad news. Colotl had come to the United States from Mexico with her parents, who were undocumented, when she was 11. In 2013, she was approved for Deferred Action for Childhood Arrivals (DACA), a program created by the Obama administration in 2012 to allow undocumented immigrants who arrived in the country as children to work legally without fear of being deported. But in May, her deferred action was revoked because of a dismissed felony charge, which government officials referred to as her “criminal history.”

After the election, immigrant rights advocates feared that cases like Colotl’s would be the norm. Instead, data released last week by US Citizenship and Immigration Services suggests that her revoked DACA status was an outlier. From January through March, 17,275 new DACA applications were approved, compared to 18,311 in the final three months of 2016. And on Monday, a federal judge ordered the government to temporarily restore Colotl’s DACA status.

Charles Kuck, Colotl’s attorney and a former president of the American Immigration Lawyers Association, says that not much has changed with DACA processing under Trump. The main difference, Kuck says, is that unlike under the Obama administration, Immigrations and Customs Enforcement (ICE) now targets DACA recipients—known as Dreamers, after the failed Dream Act legislation that would have had similar effects to DACA—who have been arrested but not convicted of a crime.

“Everybody assumed that on inauguration day that Trump—including everybody who supported Trump—that he would end the DACA program that day,” Kuck says.

Following the election, immigration clinics advised clients not to apply for DACA because the data could make it easier for them to be swept up in deportation raids. Advocacy groups, as well as some Republicans, focused their attention on getting the Trump administration to preserve DACA for those who were already protected.

Their campaign seems to be working. In April, Trump told Dreamers they should “rest easy” because his administration is “not after the Dreamers, we are after the criminals.” Still, ICE’s non-criminal arrests spiked by over 150 percent in Trump’s first 100 days.

Right-wing activists and media are hammering Trump over the reversal. The Conservative Review called the Dreamer numbers a “scandal” and a “betrayal.”  Referring to Kelly, William Gheen, a conservative immigration activist, told the Washington Times, “Fire this illegal alien amnesty backer.” The right-wing Twittersphere was similarly incensed.

Up to 1.7 million youths are eligible for DACA, making up a small percentage of America’s 11 million undocumented immigrants. At a congressional hearing on Tuesday, ICE’s acting director, Thomas Homan, made clear that they still have no reason to rest easy. “If you are in this country illegally, and you committed a crime by entering this country, you should be uncomfortable, you should look over your shoulder, and you need to be worried,”  Homan said.

Homan had a simple explanation for why non-criminal arrests are up: “We weren’t allowed to arrest them in the past administration.” Arresting criminals isn’t enough, he said. “If we wait for them to violate yet another law against the citizens of this country, it’s late. We shouldn’t wait.”

Jose Magaña-Salgado, the managing policy attorney at the Immigrant Legal Resource Center, warns that DACA isn’t “out of the woods” yet. “DACA remains in danger,” he says. “This is a very anti-immigrant administration.”

He adds, “Individuals should not have a sense of complacency.”

Kuck is more optimistic. Even extreme anti-immigration groups “don’t want to parade a bunch of kids in handcuffs out of the country,” he says. “It’s just a bad image.”