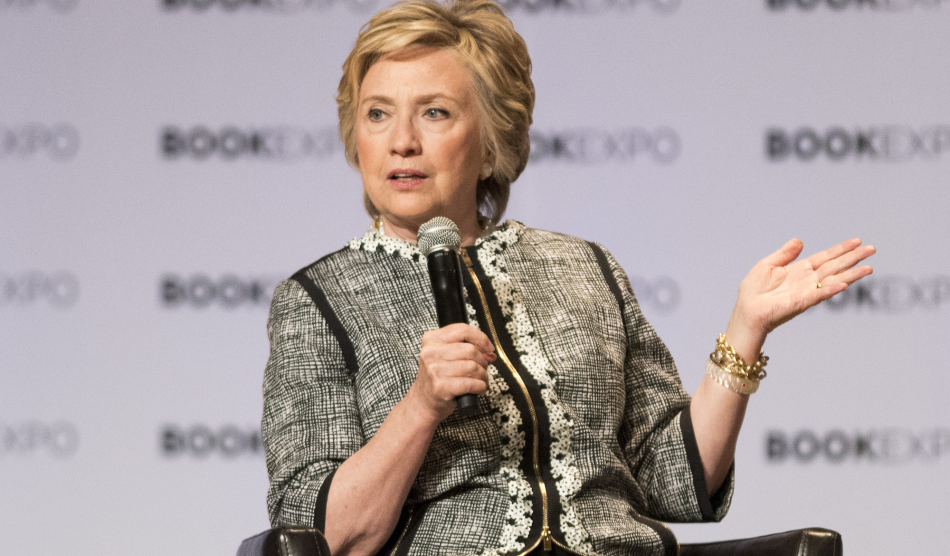 Hillary Clinton’s much-anticipated new memoir chronicling what went wrong during her 2016 presidential bid is out Tuesday—and as expected, the former candidate’s return to the public sphere is causing a stir. The new book, What Happened, is a personal account of Clinton’s doomed campaign, in which she explores the many factors that contributed to her loss against Donald Trump and also shoulders a chunk of the blame.

Here are some of the most-talked about excerpts from the book:

She finds “deplorables” indeed deplorable, but regrets making the comment:

I regret handing Trump a political gift with my “deplorables” comment. Too many of Trump’s core supporters do hold views that I find—there’s no other word for it—deplorable.

She says political journalists can’t own up to their own roles in helping elect Trump:

From providing him free airtime to giving my emails three times more coverage than all the issues affecting people’s lives combined.

She acknowledges her use of a private email server was a mistake, but asserts the media blew this controversy out of proportion:

It was like quicksand: the more you struggle, the deeper you sink.

The dumb decision by one presidential candidate to use a personal email account at the office—as many senior government officials had done in the past—got more coverage than any other issue in the whole race. In fact, if you had turned on a network newscast in 2016, you were three times more likely to hear about those emails than about all the real issues combined.

She accuses Bernie Sanders of undermining her progressive credentials:

It was beyond frustrating that Bernie acted as if he had a monopoly on political purity despite giving short shrift to important issues such as immigration, reproductive rights, racial justice, and gun safety.

She says Barack Obama urged to her to hold off on attacking Sanders:

Throughout the primaries, every time I wanted to hit back against Bernie’s attacks, I was told to restrain myself…My team kept reminding me we didn’t want to alienate Bernie’s supporters. President Obama urged me to grit my teeth and lay off Bernie as much as I could. I felt like I was in a straitjacket.

Clinton wonders if the election’s outcome would have been different if Obama had spoken out against Russia’s interference:

I do wonder sometimes about what would have happened if President Obama had made a televised address to the nation in the fall of 2016 warning that our democracy was under attack. Maybe more Americans would have woken up to the threat in time. We’ll never know.

There were times that I was deeply unsure about whether our marriage could or should survive. But on those days, I asked myself the questions that mattered to me: Do I still love him? And can I still be in this marriage without becoming unrecognizable to myself—twisted by anger, resentment, or remoteness? The answers were always yes.

She says she’s ultimately responsible for her defeat:

You can blame the data, blame the message, blame anything you want—but I was the candidate. It was my campaign. Those were my decisions.