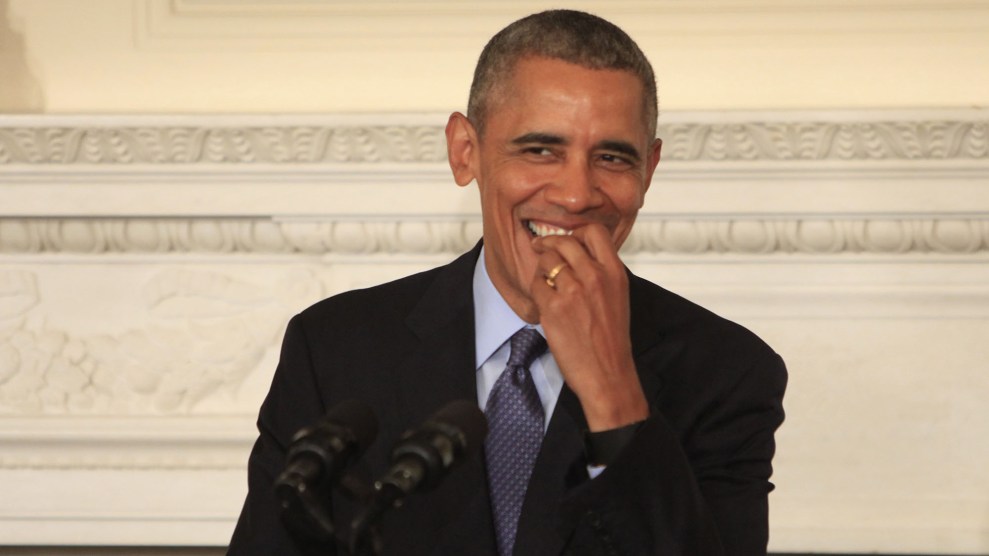 A bipartisan pair of senators announced Tuesday afternoon that they had reached a deal on a bill to clean up the health care mess that Donald Trump has created from the White House. The exact bill, written by Sens. Patty Murray (D-Wash.) and Lamar Alexander (R-Tenn.), is not yet public, but it would reportedly restore the so-called cost-sharing reduction payment— or CSRs—that Trump decided to stop paying to insurance companies last week.

This CSR program is a key part of Obamacare. It requires insurance companies to offer lowered costs on things like deductibles and copayments to certain low-income people. In exchange, the federal government paid the insurance companies back for those extra costs. Trump has threatened to cut off these payments all year, often calling it a bailout for insurers. Last Thursday, just weeks ahead of Obamacare open enrollment, Trump announced that he’d follow through on that threat. And while payments from the federal government might be on hold, insurance companies still legally have to offer those lower out-of-pocket rates to consumers, a situation that will likely force insurers to raise premiums by about 20 percent. Many states had already forced insurance companies to price this possibility into their 2018 premium rates, but in some states rates could skyrocket or insurance companies might just decide to leave the individual marketplace.

Alexander and Murray’s bill could solve that uncertainty, but open enrollment starts in November, so the bill would have to be fast-tracked through both the Senate and House for it to have any impact on the number of people who buy insurance on the individual market for 2018. Regardless, the bill could help solve future problems by adding clarity for 2019. In addition, the legislation would add funds for outreach to encourage more people to enroll on the Obamacare marketplaces—an effort that Trump has tried to derail.

Beyond keeping CSRs funding alive for the next two years, the new bill would grant states a little more flexibility to tinker with parts of Obamacare—though it would reportedly maintain the requirement that insurers in every state offer a specific set of so-called “essential health benefits,” one of the law’s core protections for people with preexisting conditions. And the Alexander-Murray bill would reportedly allow anyone to buy a cheaper “catastrophic” plan, an option that had previously been open only to people younger than 30.