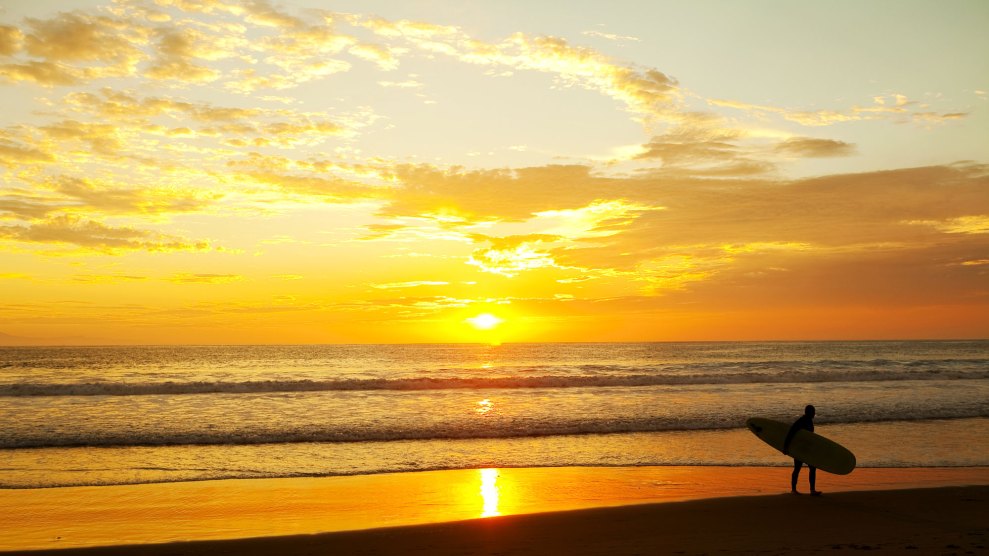 Dems live to surf another wave.Phase4Studios/Shutterstock

The “Dems in Disarray” headlines will have to wait another week, at least. As of Wednesday morning, it looks like Democratic candidates will appear on the general election ballot in every competitive California congressional race.

The biggest storyline heading into Tuesday’s primaries was whether Democrats would get locked out of the November ballot in key House races because of the state’s convoluted top-two primary system. Under this so-called “jungle primary” arrangement, all candidates run in a single primary and the top two finishers advance to the general election, regardless of party. The state is home to seven Republican-held congressional districts that Hillary Clinton carried in the 2016 presidential election, and Democrats were in danger of getting bumped from the top two spots in five of them.

For months, the party appeared to be a victim of its own enthusiasm—the huge number of Democratic candidates in those districts threatened to split the Democratic vote, which could have meant that two Republicans would advance to the November contest. But in the final weeks, national groups, including the Democratic Congressional Campaign Committee, spent millions to avoid this scenario. A few Democratic candidates also dropped out of their races, hoping to consolidate the field.

In the end, those efforts paid off. Although the vote tallies won’t be final in California for another week or so, Democrats appear to have clinched a general election spot in all seven districts.