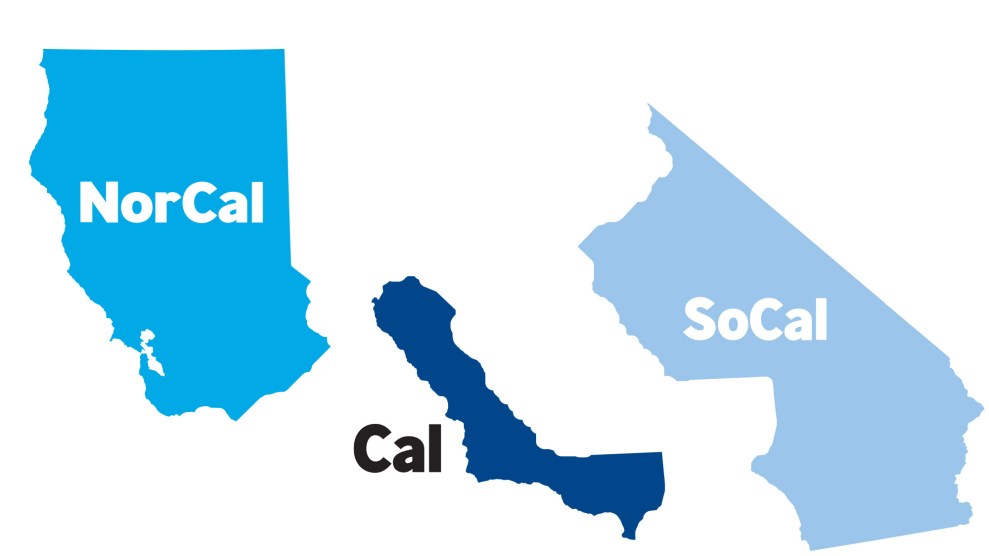 When Californians head to the polls this fall, they’ll get to vote on whether or not America’s largest and arguably most important state should be broken into three.

On Tuesday, a voter initiative known as Cal 3 qualified to be on the state’s November 6. The measure is the brainchild of Bay Area venture capitalist/Theranos investor (and Bitcoin booster) Tim Draper. As he did when he pushed a failed initiative to break the state into six states, Draper says California as it currently exists is simply too large to be governed effectively. Dividing it into three smaller Californias, he claims, would lead to “better decision making,” “a dramatically more effective education system,” and “more reliable roads.”

Last October, the state’s nonpartisan Legislative Analysts Office (LAO) released a review of Draper’s plan. Its analysis highlighted a few potential sticking points. For example, about 70 percent of the current state’s general fund is derived from personal income taxes, which California assesses on a steeply graduated scale. Given that the state’s wealth is concentrated in the highly affluent Bay Area, Northern California would have more than 50 percent more revenue for public services than each of the other two states:

The LAO report cites other issues with the breakup as well. Though the proposed NorCal and SoCal states would have access to water within their borders, California state—home to ever-thirsty Los Angeles County—would be required to import water from the other two. The state’s elaborate system of aqueducts would become a managerial—and political—challenge for three states instead of just one.

The state’s prison system would require a similar restructuring. Though California’s prisoners come from all over the state, more than half are currently held in what would become Southern California. The Cal 3 site says that three new prisons systems “will allow for innovative solutions that are much more likely to lead to rehabilitation than the status quo.”

Then there are the potential legal barriers to the split, mostly related to whether or not a voter-approved ballot initiative can actually coax the state legislature to provide the “consent” required by the U.S. Constitution. Moreover, the LAO also broaches the question of how the Cal 3 initiative would affect state bondholders and the state’s pension system. So far, Draper—who has a lot of time to think these serious questions through—has not offered any answers.