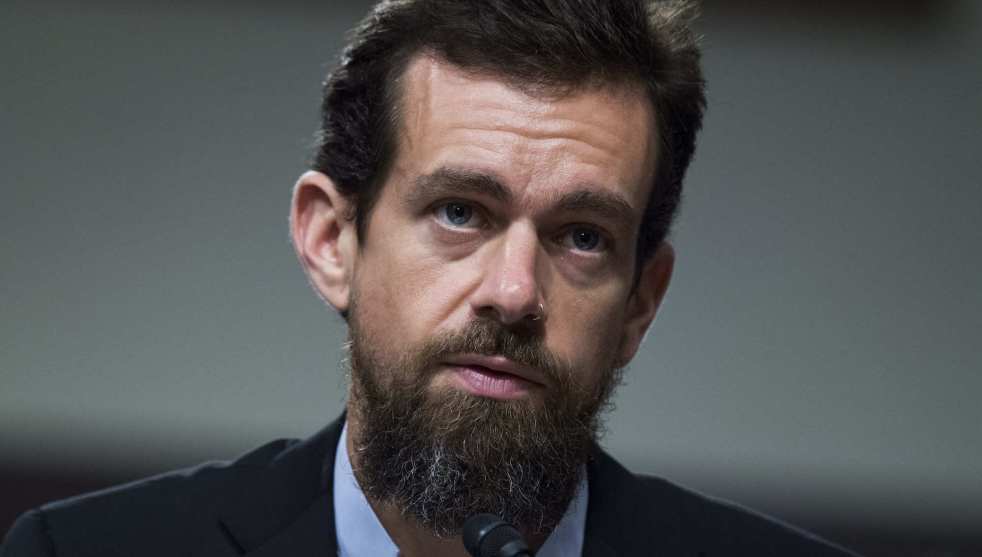 Twitter CEO Jack Dorsey rolled through Congress for a pair of hearings on Wednesday, his first time testifying before Congress, and stressed in no uncertain terms that Twitter does not selectively ban conservative users. “Let me be clear about one important and foundational fact: Twitter does not use political ideology to make any decisions, whether related to ranking content on our service or how we enforce our rules,” Dorsey said in his written testimony.

That answer, however, wasn’t good enough for Republicans, who had called Wednesday’s House Energy and Commerce Committee to discuss accusations from top Republicans that the site had been “shadow-banning” and censoring conservative users. “That’s hard to stomach,” Rep. Joe Barton (R-Texas) said of Dorsey’s defense of Twitter. “We wouldn’t be having this discussion if there wasn’t a general agreement that your company has discriminated against conservatives.”

Barton was referring to an incident earlier this summer where the social media platform had removed 600,000 users from its search results as a result of an algorithm based on how other users, who had violated Twitter’s terms of service, interacted with the account. The incident raised alarm bells from top-level Republicans, including President Donald Trump and House Majority Leader Rep. Kevin McCarthy (R-Calif.), who accused the company of censoring conservatives.

Dorsey’s answers also weren’t good enough for conservative conspiracy theorists who have been permanently banned by other social media companies. Alex Jones, host of the conservative conspiracy theory website InfoWars, roamed the halls of Congress Wednesday complaining that he had been banned from Facebook and temporarily barred by Twitter. The House hearing was interrupted by Laura Loomer, a former member of Project Veritas, who accused Twitter of a coordinated effort to suppress conservatives ahead of the midterms. “President Donald Trump, help us,” Loomer yelled before being escorted out of the hearing room. “Please help us, Mr. President, before it is too late, because Jack Dorsey is trying to influence the election.”

Democrats weren’t buying the Republican complaints, and spent their question time asking why Republicans weren’t focusing on securing social media platforms from foreign actors ahead of the election. “I think it’s the height of hypocrisy,” Rep. Frank Pallone (D-N.J.) said, “for Republicans to accuse Twitter of alleged liberal bias when President Trump uses the platform every day.”