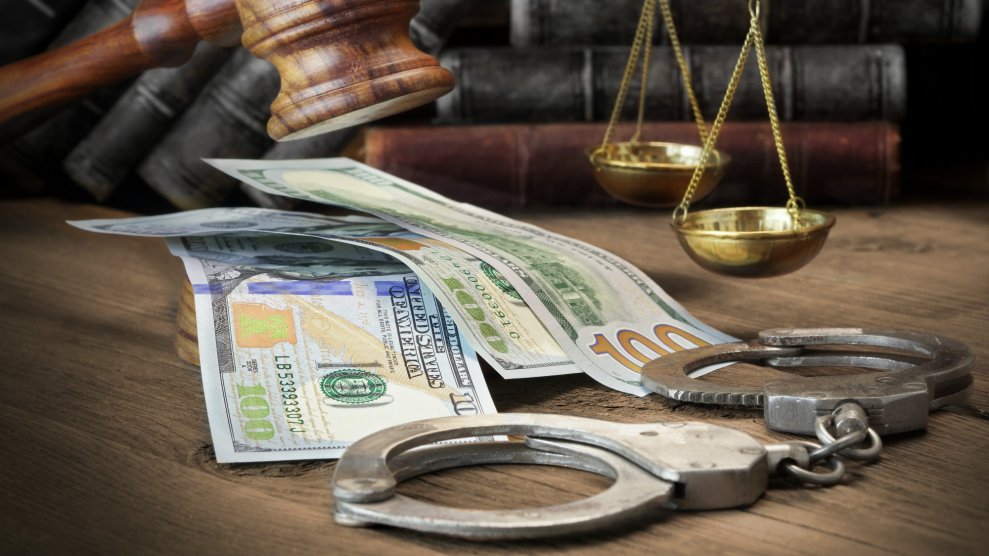 As the criminal justice reforms from the 1990s, which many have suggested led to the overcrowding of prisons and jails across the country, lose their popularity, district attorneys who want to try new, progressive methods that can offer rehabilitation instead of punishment are winning races. On the state-level, a number of reformers have won some competitive races for district attorney, and they will be joining reformers like Larry Krasner in Philadelphia and Kimberly Foxx in Chicago, in bringing progressive policies to their districts.

In Bexar County, Texas, which is home to San Antonio, Democrat Joe Gonzales handily beat his Republican opponent to replace Nico LaHood, the controversial Democrat he beat in the primary. LaHood was one of the country’s most notorious district attorneys. In his first term, he used his office to “to promote his anti-vaccination views, float Islamophobic conspiracy theories, and threaten to ruin his critics’ livelihoods,” Mother Jones reported.

One of Gonzales’ signature issues during the campaign was cash bail, which he promised to end for certain low-level offenses. In Bexar County, as in many places in the United States, local jails often require individuals arrested for a crime but not convicted, to post a certain bail amount before they can be released. For poor people, this can often mean the difference between going home or spending an indefinite time behind bars simply because they can’t afford to get out.

And while Creuzot wasn’t the first choice for criminal justice reformers in Dallas, his platform rang more progressive than Johnson’s, who claimed to be “tough-on-crime” even as that rhetoric falls out of fashion. Creuzot, however, focused on chipping away at the swelling prison population in Texas. He has pledged to reform cash bail so poor people aren’t stuck in jai and assured voters that he will not prosecute non-violent crimes associated with homelessness or pursue charges against people for first-time, low-level marijuana possession.

History was made in Massachusetts with the election of Rachael Rollins, the new district attorney of Suffolk County which is home to Boston. Before running for DA, Rollins was an assistant in the US Attorneys Office in Massachusetts prosecuting and defending a variety of cases from sexual violence to gun trafficking. She handily won her election in a night that was full of firsts for women and people of color across the county. Rollins defeated Independent Michael Maloney with 80 percent of the vote to become the first woman of color to hold the post of top prosecutor in the state of Massachusetts.

In Boston, while black people make up a quarter of the total population, they accounted for nearly 70 percent of individuals who were observed, questioned, or searched by the police in 2016. They are disproportionately charged, jailed, and denied bail. And crimes perpetrated against them aren’t investigated with the same rigor: The killing of a white person there is more than twice as likely to end with an arrest than the killing of a black person—a gap that’s unparalleled in other major cities, according to a Washington Post investigation.

Now that she’s won, Rollins can begin implementing her new proposals in Suffolk County such as bringing in outside prosecutors to handle cases police officers, who often work closely with DAs, are accused of misconduct and reducing the number of people behind bars by declining to pursue charges for low-level offenders and prioritizing treatment for individuals struggling with mental illness and addiction. In a statement after her win, Rollins, summed up the theme of the night among progressive district attorney-elects saying she was going to work to “make our criminal justice system better.”