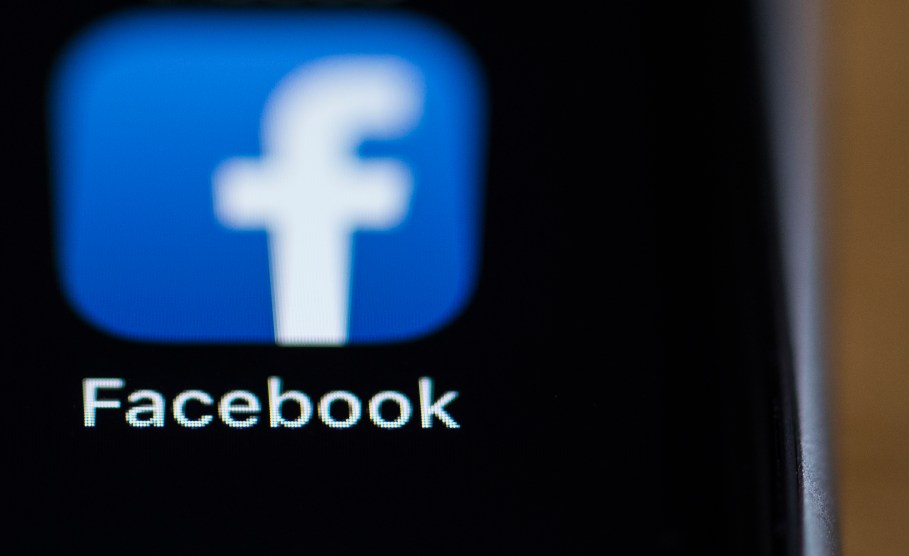 Less than a week before the midterms, Facebook has come under fire for huge loopholes in a feature that is supposed to require political advertisers to disclose the source of their ads. Multiple media outlets have reported that it is possible to post ads under false or misleading identities, raising red flags about Facebook’s ad transparency leading up to the election. And now Democratic senators are going after the company, pushing Facebook to explain how it plans to solve the problem.

Just this week, Vice News reported that it was able to purchase ads posing as all 100 senators without Facebook flagging the content. Vice was also able to submit political ads on behalf of Vice President Mike Pence and ISIS. On Thursday, ProPublica released a report detailing how industry groups, such as the American Fuel and Petrochemical Manufacturers, have been able to create front organizations on Facebook which then advertise for their policy positions, without Facebook users being able to learn the true source of the funding behind the ad campaign. ProPublica was able to identify 11 other similar campaigns from industry giants totaling $800,000.

Facebook announced its new political ads policy in May, which required that ads include a “paid for by” disclosure. The label was supposed to link back to the candidate or organization’s ad archive, which would allow users to see who the various ads had been targeted at and how much money had been spent.

Sens. Amy Klobuchar (D-Minn.) and Mark Warner (D-Va.) sent a letter to Facebook CEO Mark Zuckerberg Friday morning urging him to fix the “significant loopholes with regard to how Facebook sells ads and the process by which disclaimers are applied to ads.” Klobuchar and Warner are the co-authors of the Honest Ads Act, which would reform the Bipartisan Campaign Reform Act of 20002 to include paid internet advertising. “The fact that Facebook’s new security tools allow users to intentionally misidentify who placed political ads is unacceptable,” the senators wrote in their letter. “That Facebook is unable to recognize ads connected to a well-established foreign interference operation is also deeply troubling.”

Last week, Facebook announced that it had discovered an Iranian influence campaign that purchased ads on the platform. Though the amount spent was less than $100, it highlighted the ease with which foreign actors have been able to manipulate the site’s technology to sow political discord.

So far, Facebook hasn’t settled on a clear answer for the questions posed by Klobuchar and Warner, with the company unable to explain how it will prevent these deceptive ads going forward. “Inaccurate ‘paid for by’ labels violate our policies. On top of our existing proactive checks, when alerted to deceptive labels, we investigate and remove them,” Rob Leathern, director, product management at Facebook, told CNN Business in response to the publication’s own investigation into falsely labeled anti-Ted Cruz ads. “It’s a way we’re also held accountable— even if it means our mistakes are on display. We’re exploring additional checks to help prevent abuse and will respond to requests from law enforcement and election officials now and in the future if new requirements arise.”