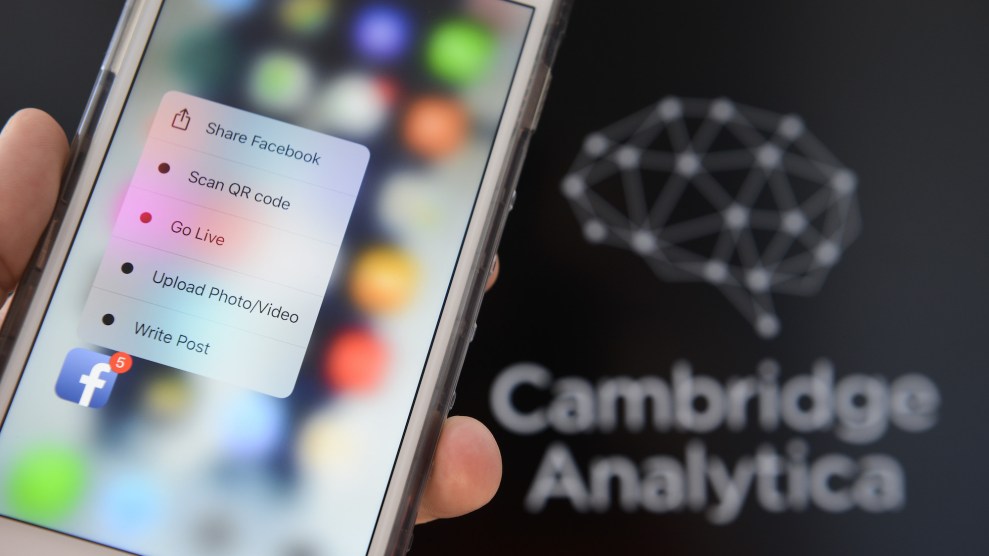 Almost three years after Facebook was first alerted to a potential data breach committed by Cambridge Analytica, it is unclear how many people still have access to the data stolen by the company. The findings come in a report released Tuesday by the Information Commissioner’s Office, a government agency in the UK that reports to Parliament. The investigation, which launched in May 2017, analyzed over 50 million pages of data seized from the now-defunct Cambridge Analytica.

According to interviews with Cambridge Analytica employees, multiple attempts were made to delete the Facebook data misused by the company, but there still might be ad targeting tools that are based on data harvested by Facebook that have not been deleted.

Facebook first learned of data leaks in 2015 when The Guardian reported Cambridge Analytica’s involvement with Ted Cruz’s presidential campaign. It immediately banned the app being used by Cambridge and claims it requested that Cambridge delete all of the user data that it had collected. But in 2018, it was discovered that the data of as many as 87 million Facebook profiles had still been accessed leading up to the 2016 election. A former Cambridge Analytica employee alleged that the company had sold data to be used by Donald Trump’s presidential campaign. The ICO has also reported that data from Cambridge Analytica was accessed by Russian IP addresses, but does not make any conclusions about how that data was used.

In October, the ICO fined Facebook £500,000, the maximum penalty, for how it handled the Cambridge Analytica scandal. Facebook has yet to be fined by US lawmakers, though the company has been the subject of multiple Congressional hearings. “We will be making sure any organisations (sic), which may still have copies of the Facebook data and its derivatives demonstrate its deletion,” the ICO’s report concludes.

Though Facebook has introduced a number of efforts to curb foreign and domestic political influence since 2016, the company has still struggled to remove disinformation from its website in the weeks and months leading up to the US midterm elections. On Monday, Facebook disclosed that it blocked 30 Facebook and 85 Instagram accounts after US law enforcement alerted the company to a potential foreign influence campaign. The company said it was investigating the full scope of the operation and would not rule out involvement from the Internet Research Agency or Russian agents.

You can read the full ICO report here: