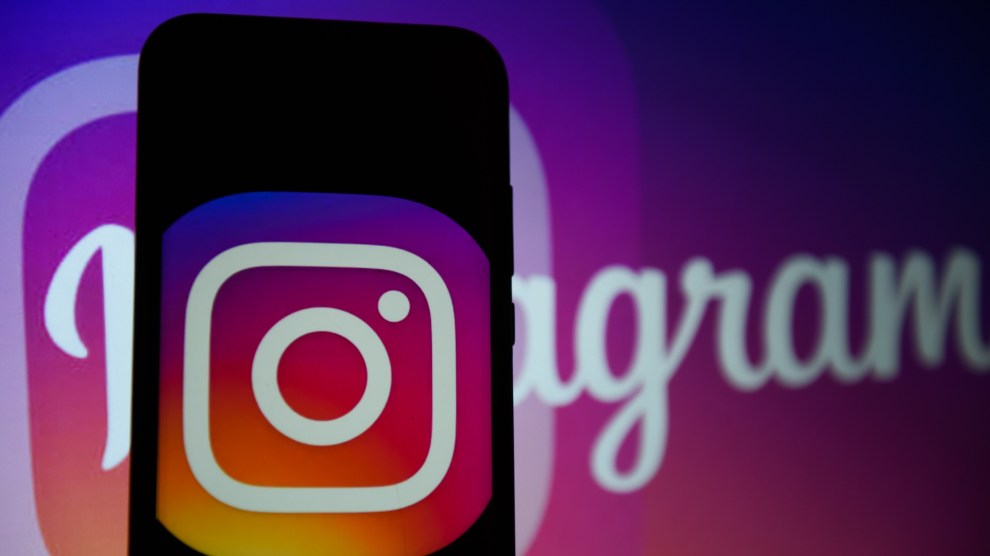 The report, which took seven months to complete and is the most comprehensive of its kind to date, comes from researchers at Oxford University and analytics firm Graphika. Their data shows the volume of IRA activity doubling between 2016 and 2017 on Facebook, Instagram, and Twitter, even as the number of ads purchased by the agency decreased. The amount of activity increased the most on Facebook-owned Instagram, where it more than doubled from 2,611 posts in 2016 to 5,956 posts in 2017.

The research is based on Facebook data from 2015-2017, Twitter data from 2009-2018, and YouTube data from 2014-2018 that was provided by the companies to the Senate Intelligence Committee and relayed to the researchers.

According to the researchers, the IRA’s most effective Facebook content came from organic, not purchased, posts. The top organic posts came from a spectrum of IRA-created pages, including ones targeting conservatives (such as “Being Patriotic,” “Stop A.I. All Invaders,” and “Heart of Texas”), as well as pages geared toward minority users (like “Blacktivist,” “United Muslims of America,” and “Brown Power”). Post-election ad volume peaked on Facebook during April 2017 and focused on news events including the US missile strikes against Syria and bombing in Afghanistan and the Republican tax plan.

The report finds that most of the engagement for IRA content pulled around just a few highly viral top posts. Of the 81 pages flagged by Facebook, the top 20 received 99 percent of the engagements, shares, and likes. Just 20 Facebook ad campaigns constituted the bulk of IRA spending. Instagram, which had more than double the amount of IRA-backed content as Facebook, saw a similar breakdown: 40 pages received 99 percent of the 185 million “likes” received by IRA content.

The report also confirms previously reported trends that the IRA disproportionately targeted communities of color on the left and, from the very same computers, “extreme conservatives” with content that preyed on anti-immigration and racist views on the right. While the authors find that conservative-geared content pushed voters toward the GOP and President Donald Trump, content targeted at black Americans “sought to divert their political energy away from established political institutions by preying on anger with structural inequalities…including police violence, poverty, and disproportionate levels of incarceration.” The IRA also targeted voters based on location: African Americans in Ferguson, Baltimore, and Oakland were all targeted for posts related to black activism. Cities in Texas were targeted for campaigns focusing on pro-gun politics.

A second report also based on data from the Senate Intelligence Committee was released Monday, from cyber security researchers at New Knowledge, which includes findings that the Kremlin influence campaign amplified conservative media outlets to foment division in the United States.

Top posts came from pages like “Being Patriotic,” “Heart of Texas,” and “United Muslims of America.”

The Oxford and Graphika study also examined purchased advertising on Google, but limited data made available to researchers make the IRA’s strategy to harness the search giant less clear. “The data shared by Google with the SSCI suggests the IRA’s ads sought to redirect traffic towards 38 different websites and URLs, leveraging a mix of text, display, and video formats. Without additional context, these 38 different links do not tell a clear story, and point to disparate effort,” the study reports. Of the links that were provided, five redirected to YouTube videos; other ads targeted Canadian users and residents of a small town in Georgia.

Since 2016, Facebook has cracked down on politically motivated content spammers and foreign influence campaigns and has made efforts to regulate its political advertising platform, as the racial bias of its advertising tools have come under intense scrutiny from activists and lawmakers.

“This newly released data demonstrates how aggressively Russia sought to divide Americans by race, religion and ideology, and how the IRA actively worked to erode trust in our democratic institutions,” Senate Intelligence Committee Chair Richard Burr (R-N.C.) wrote in a statement Monday hailing the research. “Most troublingly, it shows that these activities have not stopped.”