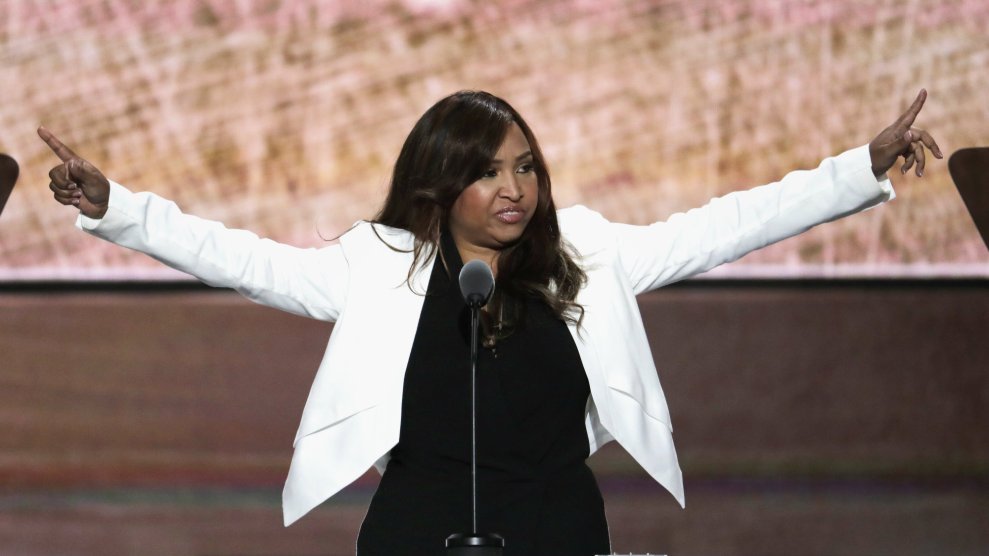 After saying that the government shutdown delayed her plans, Department of Housing and Urban Development Regional Administrator Lynne Patton is moving into New York City’s public housing for one month. Patton, who once organized events for members of the Trump family (including Eric Trump’s wedding), was appointed by HUD Secretary Ben Carson in 2017 to oversee the country’s largest public housing system despite having zero housing experience.

On Facebook, Patton said she would be living in four different properties with four different families. “I have my own inflatable bed, towel, portable chargers, and will be purchasing all groceries for the family for the duration, so not to generate any undue expenses.”

The move comes on the heels of a historic deal between the New York City Housing Authority and HUD. In the coming weeks, HUD will be selecting a federal monitor who will report directly to HUD but be paid by the city to oversee the ailing public housing system. New York needs a whopping $32 billion in capital repairs to fix the buildings that house more than 400,000 residents. The NYCHA was subjected to a federal investigation after several scandals, including residents living without heat for years and reports that children were exposed to lead paint.

Patton’s first stop on her public housing tour is the Patterson Houses in the South Bronx. Residents and Patton complained that the NYCHA was taking steps to clean up the property simply because of the high-profile visit. “As I anticipated and declared in countless interviews leading up to my move-in,” she wrote on Facebook, “NYCHA is making immediate repairs on the ground (as they do whenever I come to visit one of their properties—lobbies are cleaned, trash is picked up, elevators work, etc).”

“This is actually the cleanest I’ve seen it in a while. There’s usually garbage all over,” one resident told the New York Post.

So far, Patton has posted videos of herself joining residents in a fitness class and preparing the tub for a shower.

Patton says she wants her stay to improve the lives of NYCHA residents, but some of the people living in the dilapidated buildings don’t have much hope—or even know who she is. “Who the hell is Lynne Patton?” Carline Campbell, a Patterson Houses resident, told the New York Daily News. “Anything from Trump I don’t trust. I don’t think she wants to help.”