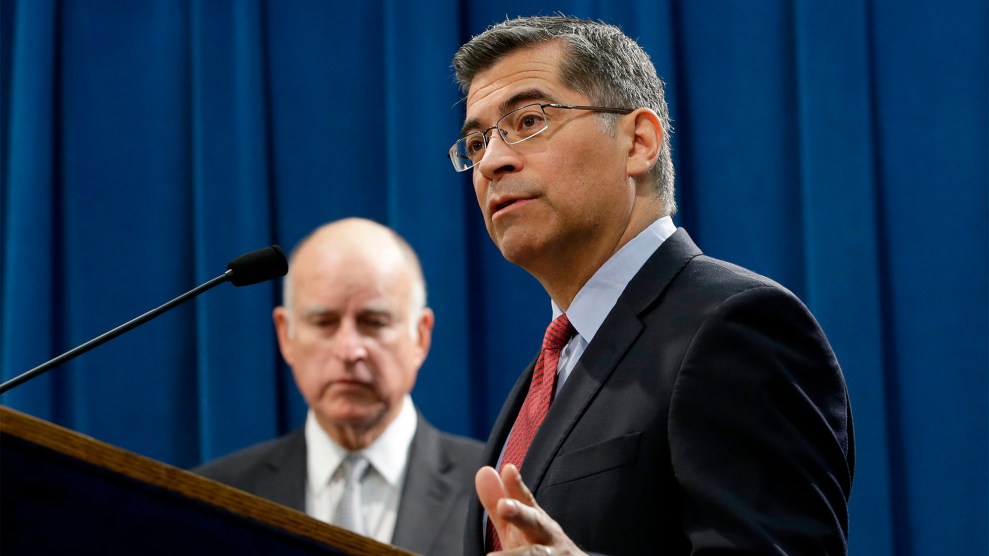 A second federal judge on Wednesday struck down a controversial question about US citizenship that the Trump administration added to the 2020 census, writing that it “threatens the very foundation of our democratic system.” The question, which the Trump administration officially announced in March 2017, would have asked 2020 census respondents whether they are US citizens.

Judge Richard Seeborg of the Northern District of California sided with the state of California in its lawsuit against the administration, finding that the question would significantly depress response rates from Latino communities and noncitizens. A federal judge in New York first blocked the addition of the question in January in response to a lawsuit from New York and 16 other states. Seeborg agreed that the citizenship question violated the Administrative Procedure Act of 1946, which prohibits federal agencies from acting in a manner that is arbitrary and capricious. But he went further, finding that the question violated the Constitution itself, which requires the Census Bureau to undertake an “actual enumeration” of the total population.

“The record in this case has clearly established that including the citizenship question on the 2020 Census is fundamentally counterproductive to the goal of obtaining accurate citizenship data about the public,” he wrote. “This question is, however, quite effective at depressing self-response rates among immigrants and noncitizens, and poses a significant risk of distorting the apportionment of congressional representation among the states.”

When the question was first announced, Commerce Secretary Wilbur Ross, who oversees the Census Bureau, claimed it was necessary to better enforce the Voting Rights Act. But Seeborg, an appointee of former President Barack Obama, dismissed that argument as “mere pretext” and called Ross’ push for the question “a cynical search to find some reason, any reason, or an agency request to justify that preordained result.” Ross’ decision “was arbitrary and capricious, represented an abuse of discretion, and was otherwise not in accordance with law,” he concluded.

The census determines how $880 billion in federal funding is allocated, how much representation states receive, and how political districts are drawn. A reduction in participation by Latinos and noncitizens would shift economic and political power away from those areas, like California, where they live. “The State of California demonstrated that it will suffer a loss of federal funding and face a substantial risk of losing political representation directly traceable to the inclusion of the citizenship question on the census,” Seeborg wrote.

The Supreme Court will hear oral arguments on the constitutionality of the citizenship question on April 23. Read Seeborg’s ruling here: