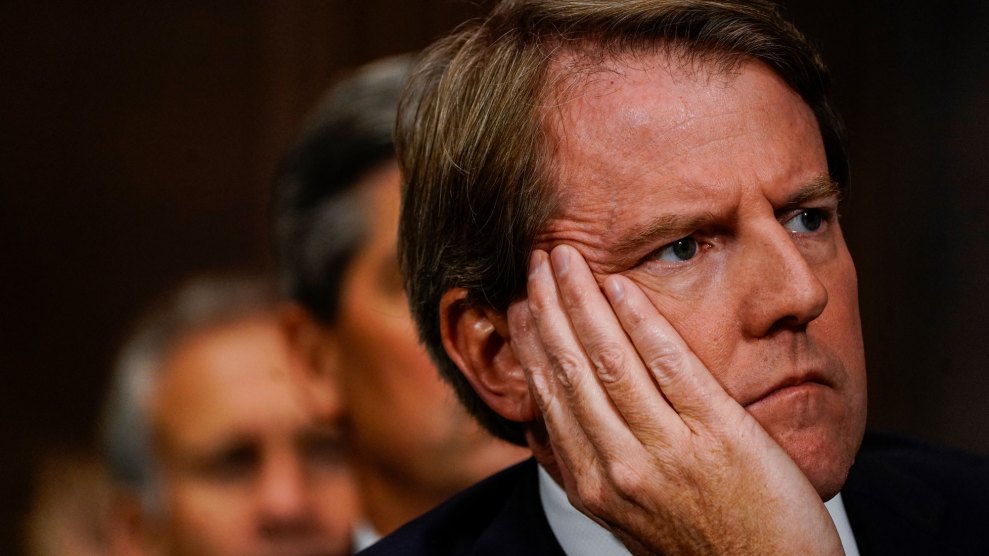 Since the long-anticipated release of the redacted Mueller report on Thursday, President Donald Trump has been relentless in attacking the special counsel. In a series of tweets on Saturday morning, Trump continued to repeat his assertion that the report showed no collusion, completely exonerated him, and declared “The Russia Hoax is dead!”

Despite the fact that the Mueller Report should not have been authorized in the first place & was written as nastily as possible by 13 (18) Angry Democrats who were true Trump Haters, including highly conflicted Bob Mueller himself, the end result is No Collusion, No Obstruction!

The Fake News Media is doing everything possible to stir up and anger the pols and as many people as possible seldom mentioning the fact that the Mueller Report had as its principle conclusion the fact that there was NO COLLUSION WITH RUSSIA. The Russia Hoax is dead!

The end result of the greatest Witch Hunt in U.S. political history is No Collusion with Russia (and No Obstruction). Pretty Amazing!

On Friday, Trump lashed out note-takers, a reference to those his inner circle like McGahn who recorded what happened in his administration and warned on Twitter this week that witnesses could have fabricated notes they used to document conversations with him. Former White House counsel Donald McGahn, who cooperated extensively with special counsel Robert Mueller’s investigation into contacts between Trump, his associates, and Russia during the 2016 election, as well as Trump’s efforts to interfere with FBI investigations, has been especially singled out by the President and his aides. Rudy Giuliani, one of Trump’s attorneys, targeted McGahn’s accounts on Friday, telling the New York Times that McGahn’s words couldn’t be taken at “face value.”

After two days of no comment from McGahn, his attorney, William A. Burck, pushed back on the credibility attacks. “It’s a mystery why Rudy Giuliani feels the need to re-litigate incidents the Attorney General and Deputy Attorney General have concluded were not obstruction,” he said in a statement. “But they are accurately described in the report.”

In Mueller’s report, McGahn had testified that Trump attempted to influence the investigation by urging him to persuade former attorney general Jeff Sessions not to recuse himself from the probe in late February 2017. Trump also ordered McGahn to tell Deputy Attorney General Rod Rosenstein, who was acting attorney general, to remove Mueller as special counsel.

McGahn, whose notes from incidents aided in the investigation, refused and wanted to resign because, according to Mueller’s report, he didn’t want “to participate in events that he described as akin to the Saturday Night Massacre.” McGahn finally left the administration in October.

“Don, nonetheless, appreciates that the President gave him the opportunity to serve as White House Counsel,” Burck’s statement concluded, “and assist him with his signature accomplishments.”