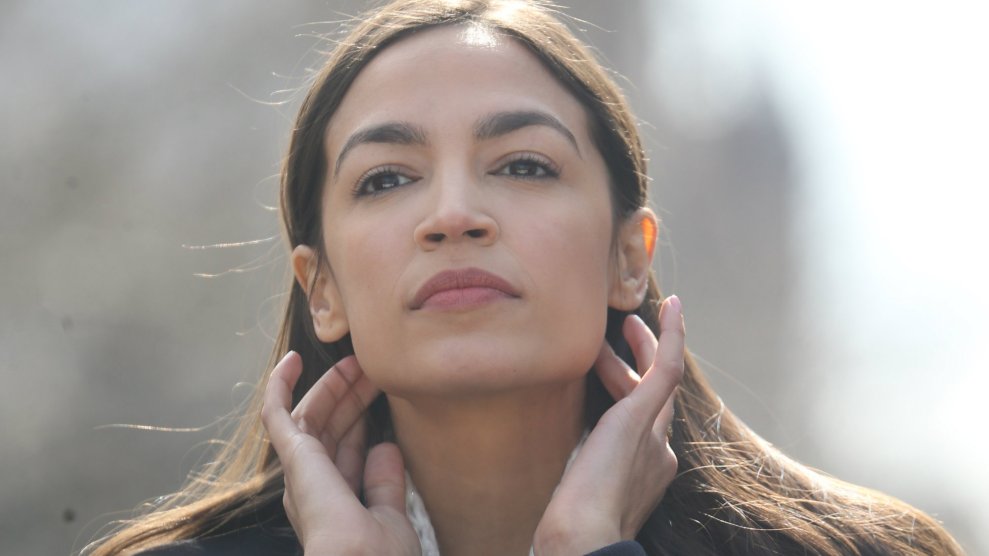 For as long as Trump has been in office there have been people who have thought he should be impeached. But with today’s release of Robert Mueller’s report, the population of Impeach Trump rose significantly.

Some of these new residents are young and in Congress!

Mueller’s report is clear in pointing to Congress’ responsibility in investigating obstruction of justice by the President.

It is our job as outlined in Article 1, Sec 2, Clause 5 of the US Constitution.

As such, I’ll be signing onto @RashidaTlaib’s impeachment resolution. https://t.co/CgPZJiULOL

Many know I take no pleasure in discussions of impeachment. I didn’t campaign on it, & rarely discuss it unprompted.

We all prefer working on our priorities: pushing Medicare for All, tackling student loans, & a Green New Deal.

But the report squarely puts this on our doorstep.

Other new residents are old and used to be in Congress!

“Tampering with witnesses, trying to influence their testimony, trying to stop an investigation… these are very serious acts and they’re an abuse of power.”

Some new residents are actually magazines. (Thanks, Citizens United!)

The Mueller Report Is a Challenge to Congress: Save the Republic. Impeach the President. https://t.co/p06JgBlX5Y via @CharlesPPierce pic.twitter.com/sZbHxRNr07

Some people aren’t yet ready to move to Impeach Trump but are not ruling it out.

Asked what he means by Congress holding the president "accountable" and whether it could mean impeachment, House Judiciary Chairman Rep. Jerry Nadler says, "That's one possibility, there are others." https://t.co/e0CUPK2VGy pic.twitter.com/Ld7V4DESZL

Some people though are ruling it out.

House Majority Leader Steny Hoyer says it would not be "worthwhile at this point" for House Democrats to pursue impeachment in the aftermath of the release of a redacted version of special counsel Robert Mueller's report https://t.co/L1xfKScfty pic.twitter.com/pw2wiFu5bz

A lot of people are not happy with it being ruled out.

Is this quote supposed to be from Bill Barr? https://t.co/PLUfGUAYeR

this is an abdication of constitutional responsibility https://t.co/kKqG06SGIv

And so other people have been whispering to reporters on background about how they really truly are open to moving to Impeach Trump!

Senior House Dem aide tells me the messaging from Dems is that Mueller needs to come to the Hill and that full documents are needed. Hoyer ruling out impeachment was "clearly off message."

They need to look into the schools! What are the schools like? And the late night food options! Does Impeach Trump have good options? Is it cold in the winter? How cold? Hot in the summer? Like sweltering? Is it a dry heat? A wet heat? Is there precipitation? If so, how much? What is the housing market like? The arts scene? What about the dating scene? Congress must look into these things before committing to moving to this town.