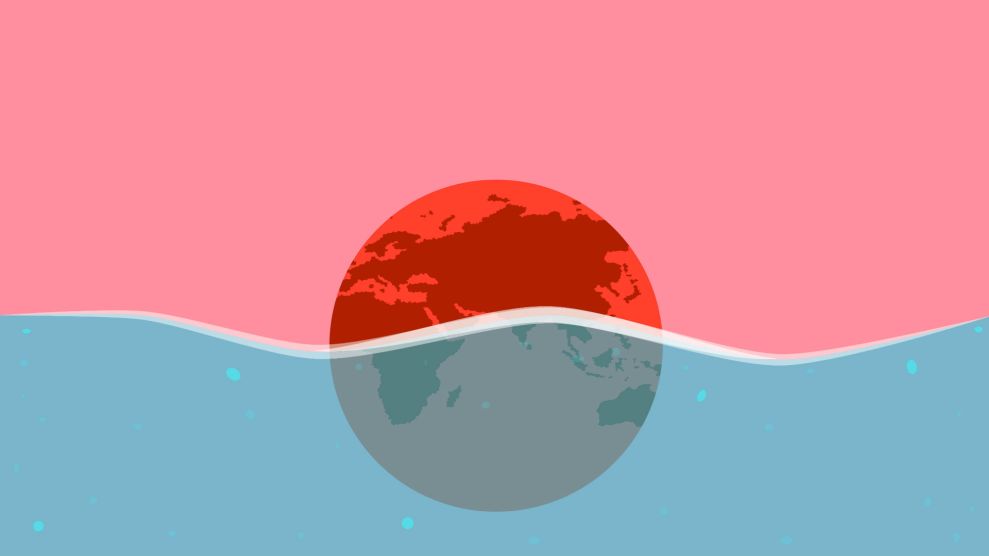 Scientists just delivered what may be the direst warning yet on behalf of Earth’s plants and animals. According to a new report compiled by more than 450 experts over the course of three years, nature is declining at an “unprecedented” rate, with approximately one million species at risk of extinction—more than ever before in human history. And many species, according to the report, face extinction “within decades.”

A 39-page summary of the report was released Monday by the Intergovernmental Science-Policy Platform on Biodiversity and Ecosystem Services, an independent intergovernmental body focused on policy and conservation, and backed by the UN. The report is the most comprehensive assessment to-date on the status of global biodiversity. It finds that since 1500, humans have already caused the extinction of an estimated 680 vertebrate species alone—and without action, “there will be a further acceleration in the global rate of species extinction, which is already at least tens to hundreds of times higher than it has averaged over the past 10 million years.” Part of the reason for the projected acceleration, the authors say, is climate change.

“The overwhelming evidence of the IPBES Global Assessment, from a wide range of different fields of knowledge, presents an ominous picture,” IPBES chair Sir Robert Watson said in a press release. “The health of ecosystems on which we and all other species depend is deteriorating more rapidly than ever. We are eroding the very foundations of our economies, livelihoods, food security, health and quality of life worldwide.”

Overall, about 25 percent of assessed plant and animal species are threatened. Of all species groups studied, more than 40 percent of amphibians, more than a third of marine mammals, and approximately a third of reef-forming corals are on the precipice. Alarmingly, the authors suggest a “tentative estimate” of 10 percent of insects—which make up 75 percent of the world’s estimated 8 million species—face extinction. The findings reinforce previous conclusions that the Earth has entered a sixth mass extinction event.

The report’s findings, according to IPBES, are based on a review of about 15,000 scientific and government sources.

It isn’t all bad news (though, yes, it’s mostly bad). According to the report’s authors, nature can be saved, but only through “urgent and concerted efforts” leading to “transformative change” on the part of governments and businesses.

“[I]t is not too late to make a difference, but only if we start now at every level from local to global,” Watson said. “Through ‘transformative change’, nature can still be conserved, restored and used sustainably… By transformative change, we mean a fundamental, system-wide reorganization across technological, economic and social factors, including paradigms, goals, and values.”

Of course, that would require the world’s biggest greenhouse gas producers—including the US—to actually take this seriously.

The final report is expected to be more than 1,500 pages, and individual chapters will be released later this year.