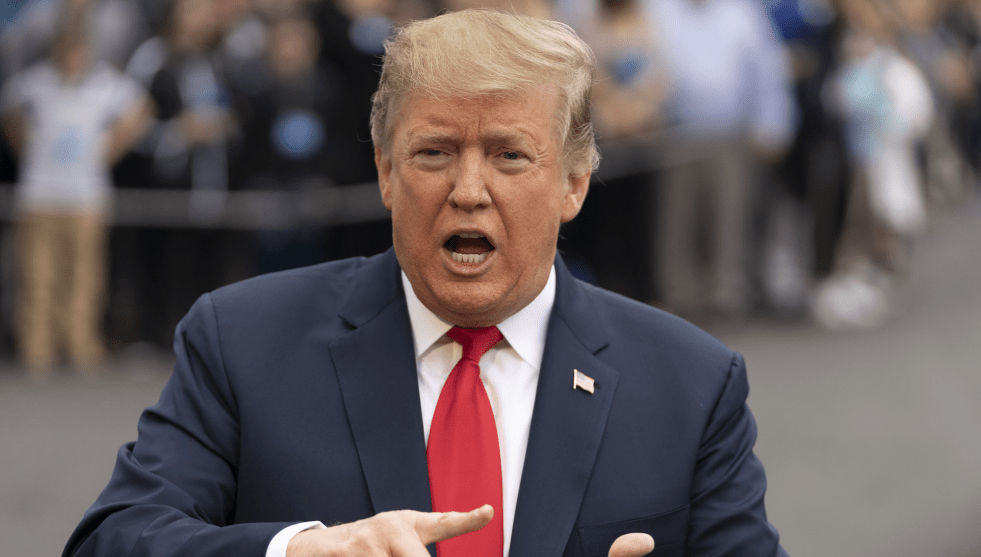 President Donald Trump’s simmering resentment after the country’s largest firefighters’ union backed Joe Biden’s presidential bid was on full display Wednesday morning, with the president furiously retweeting dozens of posts claiming to be authored by firefighters at odds with the International Association of Fire Fighters’ endorsement this week.

Trump kicked off the marathon of retweets by first complaining that the “dues sucking” IAFF was indebted to him.

The president’s frenzied social media activity came two days after the IAFF declared that Biden was the “strongest candidate” and had a “worker-focused platform.” Hours after the group’s announcement on Monday, Biden spoke at a Teamster union hall in Pittsburgh for his first speech as a 2020 candidate, telling the crowd that he chose the city for its “hardworking, middle-class Americans.” As Mother Jones reported from the scene, IAFF President Harold Schaitberger was among the speakers to introduce Biden at the event.

“He speaks to and connects with those workers who didn’t believe the last Democratic nominee heard about them, cared about them, and felt that their historic votes for the Democratic candidate were maybe just being taken for granted,” Schaitberger told the crowd.

Much to his critics’ delight, Trump’s ongoing anger over the IAFF’s endorsement appears to have had a blinding effect. His Wednesday morning retweeting spree swept up an account called “Fuck Donald Trump.”

So whoever tweeted this tricked the Stable-Genius-in-Chief into retweeting it. pic.twitter.com/GClhrYWWfz