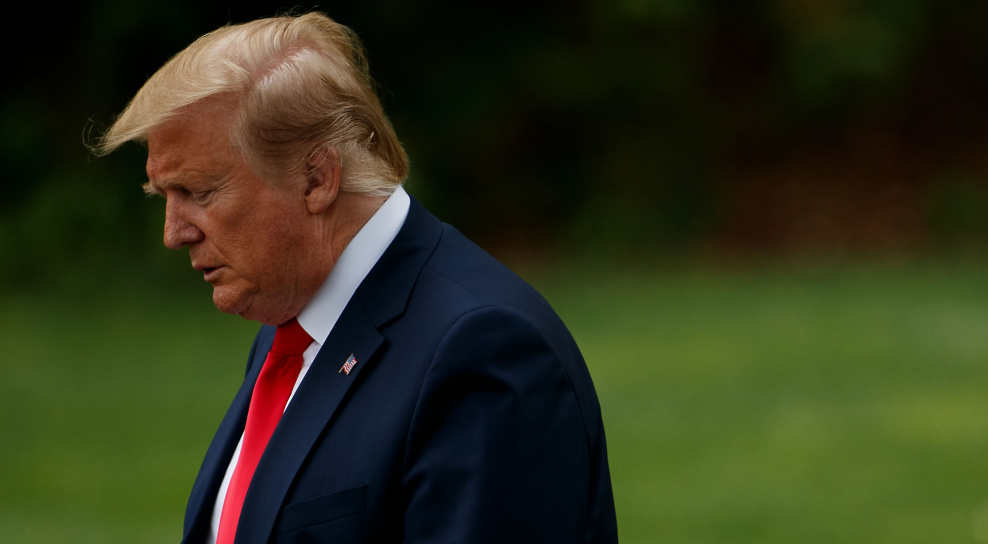 President Donald Trump caused quite the commotion on Sunday after he floated the idea of extending his term by two years, complaining that the first two years of his presidency had been “stolen” by the Russia investigation. The suggestion first appeared when Trump retweeted Jerry Falwell Jr. tweet describing the idea as “reparations.” Trump then echoed Falwell’s claim that the special counsel’s probe had robbed him of his time in office.

…..The Witch Hunt is over but we will never forget. MAKE AMERICA GREAT AGAIN!

Critics and legal experts universally condemned the idea as unconstitutional.

Now, days after drawing widespread scorn and comparisons to dictators, Trump is suggesting the tweets were just one big joke intended to trigger the media.

At a rally in Panama City Beach, Florida, Wednesday, Trump lashed out at the “fakers” in the news media and declared that “in six years”—at the end of his hypothetic second term—”they’re all gonna be out of business.”

Trump then added, “Watch, it will be headlines tomorrow: ‘Donald Trump wants to break Constitution.'”

The president’s comments come amid serious concerns from Democratic leaders that Trump will not accept the legitimacy of the 2020 election if he’s defeated. Discussing Trump’s Sunday tweets, Ruth Ben-Ghiat, an NYU professor who focuses on authoritarian leaders, told the Washington Post, “Everything that he says is a trial balloon—even his, quote, jokes are trial balloons.”

“Authoritarians are continually testing the boundaries to see what they can get away with, and everything he does is a challenge to Democrats to mount some response against him,” she added.