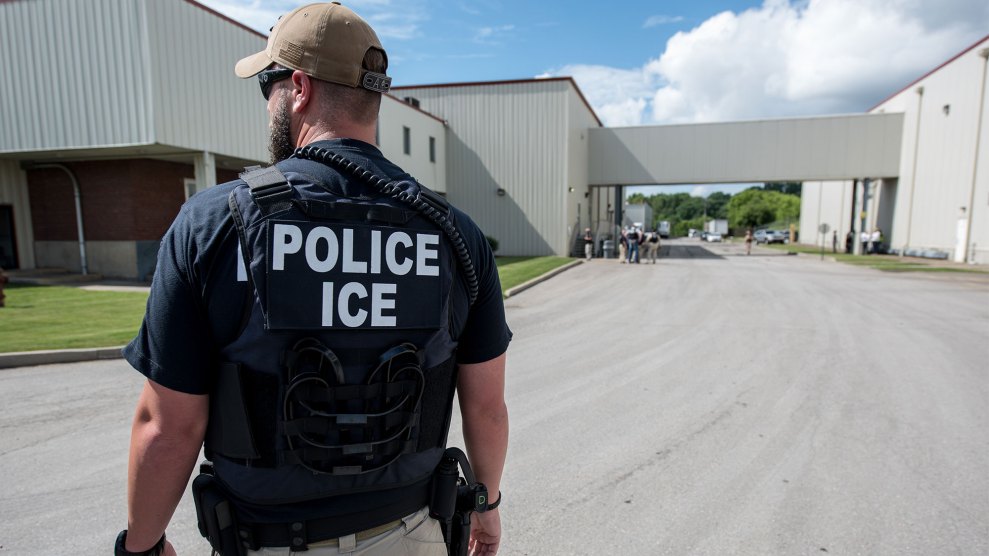 The Trump administration announced Monday that it will make it easier to fast-track the deportations of certain newly arrived immigrants, a policy shift that could affect hundreds of thousands of undocumented people in communities across the country.

The expansion of so-called expedited removal will go into effect Tuesday, and it will allow immigration officials to quickly detain and deport immigrants who can’t provide documentation that they’re in the United States legally and that they’ve been physically present here for at least two years.

“This is a real blow to due process,” said Aaron Reichlin-Melnick, policy analyst for American Immigration Council, a pro-immigrant think tank. “And stripping people of due process hurts everybody, not just those directly affected by it.”

Expedited removal was created in 1996, and since 2004 it has mostly been used to quickly deport people apprehended while crossing the border illegally or within two weeks of entering the country. For years it allowed immigration officials to remove immigrants without a hearing or a review of their case if they were apprehended within 100 miles of the border.

“We have safeguards in place for a reason. Worst-case scenario is that a US citizen or a green card holder is deported.”

The new policy removes the 100-mile limit and expands it nationwide. But just like previous immigration policy changes under President Donald Trump, there are questions regarding the implementation and legality of this move. Technically, expedited removal excludes unaccompanied minors, asylum seekers, and green-card holders. In reality, fast-track deportations could put these populations at risk. “We have safeguards in place for a reason,” Reichlin-Melnick said. “Worst-case scenario is that a US citizen or a green card holder is deported.”

“One of the most fundamental things about American law is the right to go in front of a judge and the right to show to a government official, ‘Hey, they’re been a mistake made,'” Reinchlin-Melnick said. “And unfortunately this decision strips that right from potentially hundreds of thousands of people.”

Hours after the policy change was announced, Omar Jadwat, director of the Immigrants’ Rights Project of the American Civil Liberties Union, said that “under this unlawful plan, immigrants who have lived here for years would be deported with less due process than people get in traffic court. We will sue to end this policy quickly.”